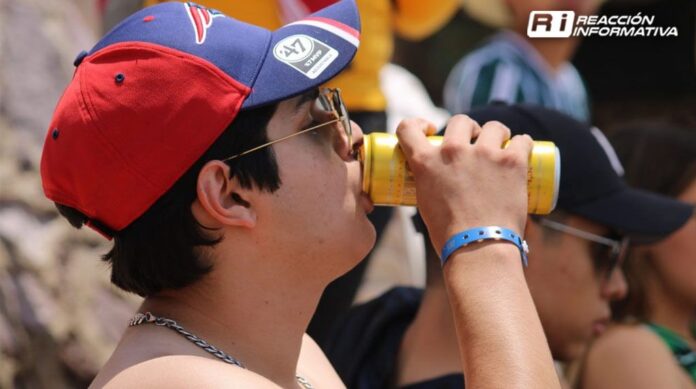 If the regulation is not followed, the sanctions could be from 10 to 200 UMAS

Culiacán, Sinaloa.- The Inspection and Surveillance coordinator of the Culiacán City Council, Luis Alfonso Meza Espinoza, reported that the sale of alcohol is prohibited on beaches, spas, and recreational centers in the state capital during holy days.

Meza Espinoza reiterated that the decision was not to allow the sale, and warned that failure to obey could apply sanctions of 10 to 200 UMAS, also said that they will be monitoring that businesses are complying with the sanitary measures implemented by the security authorities.