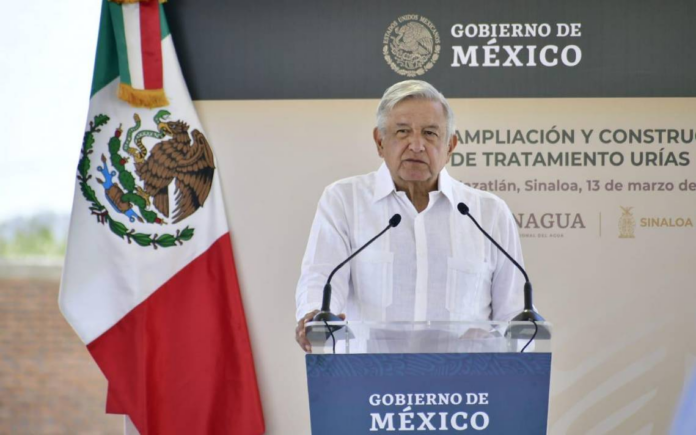 The president pointed out that states such as Zacatecas, Michoacán, Guanajuato or Sonora have greater problems of violence

Mazatlán, Sinaloa.- The image of insecurity in Sinaloa does not correspond to reality, as there are more homicides in other states, detailed President Andrés Manuel López Obrador.

During his visit to Mazatlán, he stressed that states such as Zacatecas, Guanajuato, Jalisco, Michoacán, and Sonora have greater problems of violence, which is why he seeks to guarantee peace for citizens.

It is very important to guarantee public safety to citizens, to live in peace, in this field, fortunately in Sinaloa progress is being made, it is one of the states with the least crime incidence in the country, we do not have serious unfortunate problems of violence, especially homicides. , as is happening in other states, “he said.

He added that the reality is very different from the image that is had of the entity, considered as a territory with a lot of insecurity.

” There is an image that there is a lot of insecurity in Sinaloa and this does not correspond to reality, I can tell you that there are more homicides, and I say this regretting it because I cannot celebrate it, the comparisons are bad, but to have an idea of What happens in Sinaloa in terms of public security, there are more homicides, in Jalisco, in Michoacán, Guanajuato, in Zacatecas than in Sinaloa, we even have more problems of violence in Sonora, “he added.

Peace and tranquility, he stressed, are due to the fruits of social justice; Millions of pesos have been invested in scholarships for young people to avoid being targeted by criminal groups.

We are investing billions of pesos supporting young people so that they have worked as apprentices and that they are not hooked and taken away by criminal groups.

The federal president assured that it is necessary to continue guaranteeing peace and tranquility since production, work and progress depend on it, and in a port like Mazatlán, it is essential for tourism.

“We must continue to maintain it, that is, to continue guaranteeing peace and tranquility because everything depends on that, it cannot be produced, work, progress, it cannot be as it happens in the case of Mazatlán, it cannot remain a tourist center national and foreign influx if there is violence if there is insecurity ”, he assured.