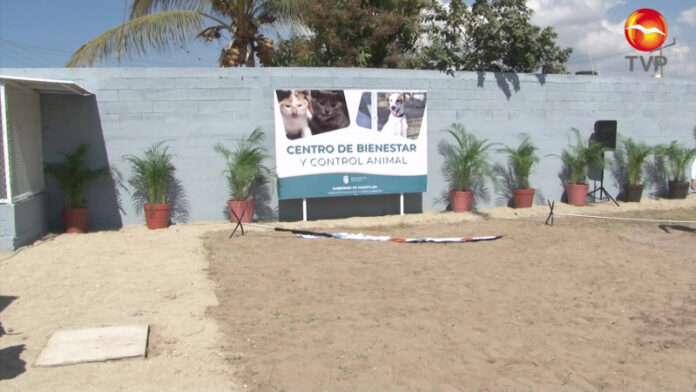 Mazatlán, Sinaloa.- The new Animal Welfare Center has already been formally inaugurated, however, according to the Director of Municipal Ecology, Lourdes Sanjuán Gallardo, only the veterinarians who care for animals in vulnerable situations are missing.

As of February 17, the Animal Welfare Center was officially inaugurated, and although it already had two rescued dogs before its inauguration, so far no complaints have been received that require the rescue of a pet, except in the case of the pit bull called ‘catrin’.

“We have not had any complaint of going to rescue abandoned animals, we have not received any, almost all of them are due to the irresponsibility of the owners, this week we received a very strong one of a dog that attacked a person, a pit bull that attacked a Madam, and well, we are going to keep the dog safe “, he commented.

“That would be the first of this week, the catrín is there, the puppy that everyone knew, I think we are going to adopt him permanently from us, but this pit bull that we have to keep under observation is going to arrive,” he added.

Regarding the operation of the Center, Sanjuán Gallardo pointed out that they only need assistants and veterinarians who are hired to provide their services, since they continue with the selection process so far.

“We are right now in the selection of personnel, today I interviewed a veterinarian, today they made me another proposal, we are trying to select that veterinarian that meets all the requirements we ask for, it is the only thing that is needed,” said the official.