Mazatlán, Sinaloa.- So far, the Directorate of Ecology and Environment has not received any complaint against public transport due to high decibels of sound, despite the fact that the new Municipal Sustainable Development Regulation empowers this agency to sanction those carriers or individuals who do not moderate the volume of their stereos, informed the director, Lourdes Sanjuan Gallardo.

She said that the complaints presented refer to fixed establishments that are located in avenues adjacent to residential areas and that exceed the level of the volume of music, including restaurants and bars.

Likewise, he indicated that carpentry and marble workshops are also being regularized due to the noise and dust they issue in areas where the use of land is residential and non-commercial, who are being asked to relocate.

He said that Ecology does not carry out patrols around the city, but that its action is based on previous citizen complaints and, in coordination with Public Safety and Municipal Transit, there is an indication to stop units that bring higher decibels of sound than those allowed in the area where it travels.

We are not policemen, Municipal Transit has the indication to stop these public transport vehicles, even private ones can stop them and ask them to lower the noise.

In the case of the citizen complaint, he commented that the person can file the complaint with Ecology with the economic number of the unit and the schedule in which public transport circulated, whether it is an auriga or pulmonia. 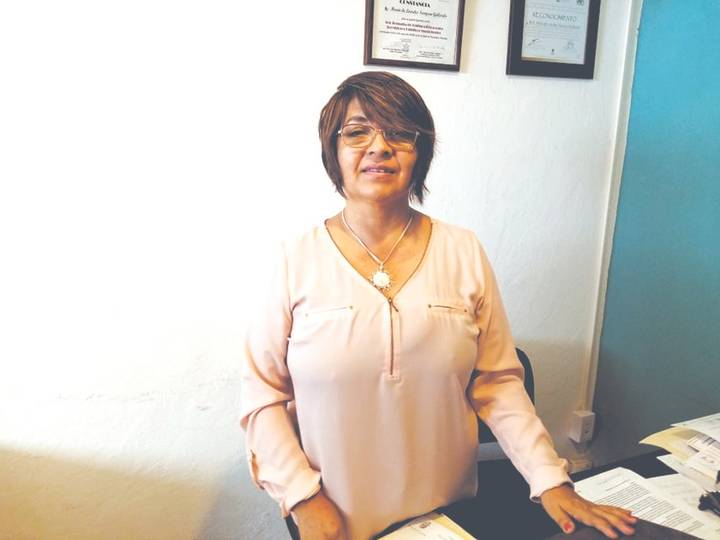 ” With the new regulation we have the power to infringe public vehicles that emit exaggerated noise, mainly music, that arrive due to citizen complaints, we are not going to be patrolling, stopping the aurigas and pulmonias, the citizen will be able to speak to Ecology and report ”, she pointed.

The municipal official clarified that when it comes to noise in the home, between neighbors, it corresponds to Public Security since the Police and Good Government Band establishes that in cases of scandal or exacerbated music outside of normal hours, preventive elements can intervene and call you attention to the offender and if they repeat, take they to holding cell.

He indicated that the current municipal regulation empowers Ecology to deal with complaints in commercial or mixed-use areas, and exempts it from handling complaints against the industrial sector, which corresponds to the state government.

” The work of Ecology is to intervene when it comes to commercial establishments that are affecting homes, there is a conflict that is generated by having allowed in past administrations the change of land use in certain areas, but sometimes the land use, that is, the entire avenue that was previously residential is now a commercial avenue, behind it is residential, that’s when the conflict occurs over the volume level, especially about music, which is what people complain the most in restaurants and bars, “she said.

In some cases they are companies that have machinery and that permanently generate noise; when it is temporary, the majority are real estate developers who generate noise for the neighbors who live behind the buildings, she concluded.