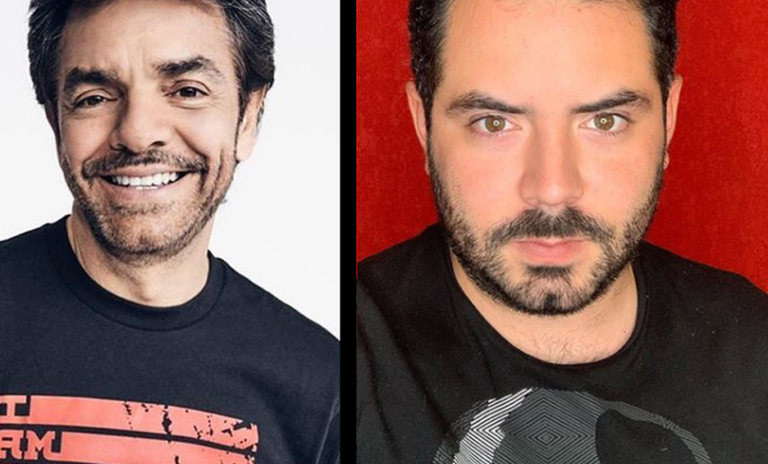 The episode was made visible from Juan Bertheau’s YouTube channel . In the video you can see Eugenio Derbez, along with his son José Eduardo Derbez and the influencer, driving a Ferrari through the streets of Los Angeles. But, what did they do wrong?

Eugenio Derbez lived moments of tension, after the Los Angeles police narrowly arrested him along with his son José Eduardo Derbez and the influencer Juan Bertheau for not respecting traffic regulations while driving a luxurious Ferrari. However, the comedian decided to save his son José Eduardo – also the son of Mexican soap-opera icon Victoria Ruffo -: he asked him to get off and take an Uber. This what happened to the creator and star of projects such as Mexican sitcom La Familia Peluche.

The episode was made visible from Juan Bertheau’s YouTube channel. In the video, which was hung on the platform, those involved can be seen on top of a luxurious Ferrari through the streets of Los Angeles.

Everything was in order, until the clip begins to hear the sound of a patrol car, so Eugenio Derbez asks his son to get out of the car. “Shit, shit, shit. Today is not a good day to go to jail. Tomorrow I’m going back to Mexico, Dad, ”says José Eduardo Derbez, visibly scared. “Get José Eduardo off the Ferrari”, says Eugenio Derbez to the influencer.

However, although it is never seen if the police approached them, José Eduardo Derbez left in Uber and the moment caused controversy.