Mazatlán, Sinaloa.- “The strong days of vehicular flow, are on weekends: Friday, Saturday, and Sunday and from time to time on Thursday, with an average of five vehicles arriving in Mazatlan per minute”, said the head of the road assistance corporation Ángeles Verdes, Ricardo Picos Quintero.

“During the week, the frequency drops considerably and only one or two vehicles pass by sporadically. Chihuahua, Durango, Coahuila, and Nuevo León are the Mexican states where most tourists are coming from”. he added.

“The flow of vehicles has been reduced compared to other years, this largely due to the pandemic, in addition to the limitation of economic resources to travel, the closing of borders has prevented the passage of “Mexican Americans that usually come to Mazatlan in this time of the year,” continued the official.

“Usually by this time in October we use to have Mexicans living in the US, American and Canadian mobile homes, and right now we do not have that presence,” he added.

Regarding the attention in emergency situations, he said that on average 15 vehicles are being assisted per day, mainly due to overheating, and added that the roads are in good condition 90% because not much rain has fallen this year and the asphalt has not been damaged.

He stressed that 2020 is the year of road tourism, at the national level it is being promoted so that people travel by car. However, he said that the problem in this sector does not lie in the lack of tourism, but in the high costs of the toll roads, a situation that has led travelers to hire collective tours. 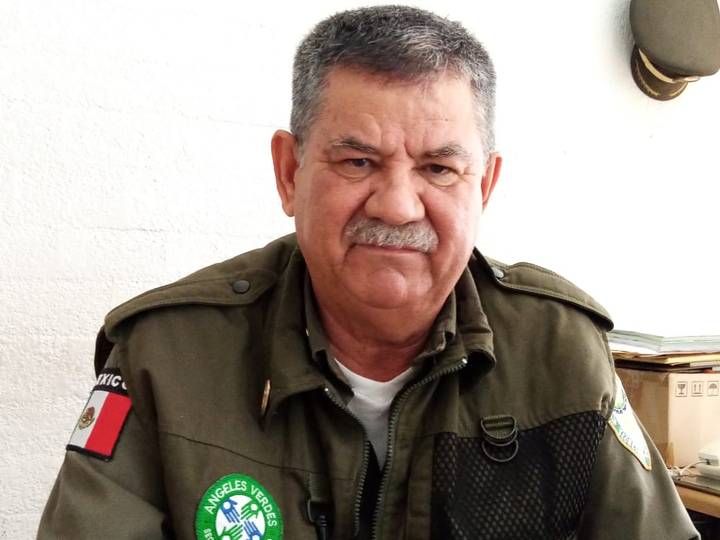 “Right now the tourist is traveling a lot in tours since the number of families arriving in vehicles has dropped significantly” Ricardo Picos Quintero said.

The high cost of toll roads is the main reason why people abstain from traveling in their own vehicle. Despite the fact that the concentration of visitors to the port is in the north of the country, he acknowledged that travelers from the center and south also arrive and for them, it represents a much higher expense.

“The year of road tourism is taking place right now, but I don’t know how the Secretary of Tourism is going to handle it in terms of toll road fees, we know that the problem of road tourism does not come from the lack of tourism, it comes from the high cost that they have to pay in order to use the roads, so many people travel in groups, and spend much less, “he acknowledged.

Picos Quintero hopes that this situation will be taken into account if the promotion of road tourism continues; expresses that with this action he would be benefiting, not only the visit to the beaches and Magical Towns of Sinaloa, but also to other destinations that are little known or less renowned.

Mazatlán says goodbye to the Majestic Princess and its 2,803 people on board