Culiacán, Sinaloa.- With the return of Sinaloa to the orange color at the epidemiological traffic light, the state and municipal health authorities must redouble their efforts to stay within the parameters close to yellow and not go up to red, as the contagion rate has increased. in the last two weeks.

According to the Federal Ministry of Health, the ranges for estimating risk are determined by a classification of scores, which change periodically and which until now has not been clarified with precision by the state authorities.

In the table it is estimated that the states that collect between 32 and 40 points will be considered the highest risk, that is, red; from 16 to 31 as high risk, with the color orange.

For yellow, as a moderate risk, states should have between nine and 15 points, and for green, as a low risk, between zero and eight points.

During the two weeks that Sinaloa remained at the yellow light (with 15 points), an increase in positive cases was recorded by the State Health Secretariat, which caused the rating to increase by one point, rising to 16 and, therefore, to the orange color change. 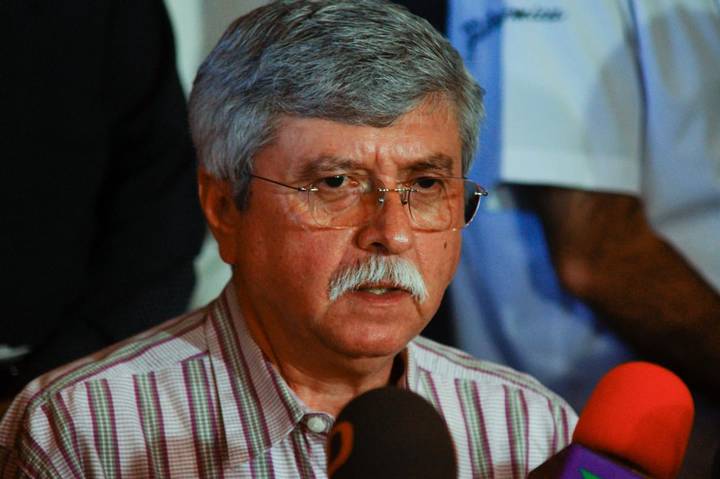 ” It was in relation to the percentage of positivity of the diagnostic tests, if we remember, three weeks ago, a month, more or less, we had percentages around 40-45 percent of positivity, no longer, we have even had below 35 percent ”, underlined, the Secretary of Health, Efrén Encinas.

He reiterated that, in that sense, citizens, productive sectors and the government should not relax health protocols, since this implies the risk of staying orange or going red.

However, although it has been announced by municipal and state authorities that the inspection operations are going to be reinforced, there are establishments that do not comply with the protocols to the letter.

In some shopping malls and businesses, the temperature measurement has become an uncertainty for the customer, because the figures given by the staff are that of the ambient temperature.

Another reflection of the relaxation is that not in all the establishments the mat has enough sanitizer and even in some it does not have the product, in addition to that they do not leave the antibacterial gel at the customer’s hand.

On the part of the citizenry, there are still people who do not use the mask correctly, parties are held without health measures, some do not respect the healthy distance and in urban transport, there are few drivers who respect the regulations. 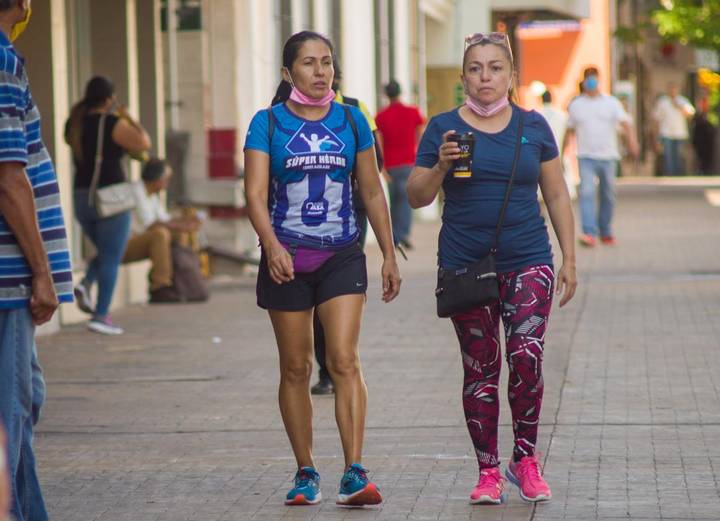 The Ángel Flores stadium begins its season on Thursday, October 15, with a capacity between 30 and 40 percent.

Mazatlan drivers willing to regulate music, but ask for an even floor

The Magical Town of Cosalá invites you to its Candle Festival