The director of the Association of Hotels and Tourist Companies of Mazatlán, said that in occupancy the fall has been better than the summer

Mazatlán, Sinaloa.- The economic recovery that occurs in Mazatlán, despite the Covid-19 pandemic, is thanks to the tourism that has remained in the destination after the vacation period, said Julio Birrueta.

The director of the Association of Hotels and Tourism Companies of Mazatlán revealed that better numbers are reported in occupations than those registered during the summer. 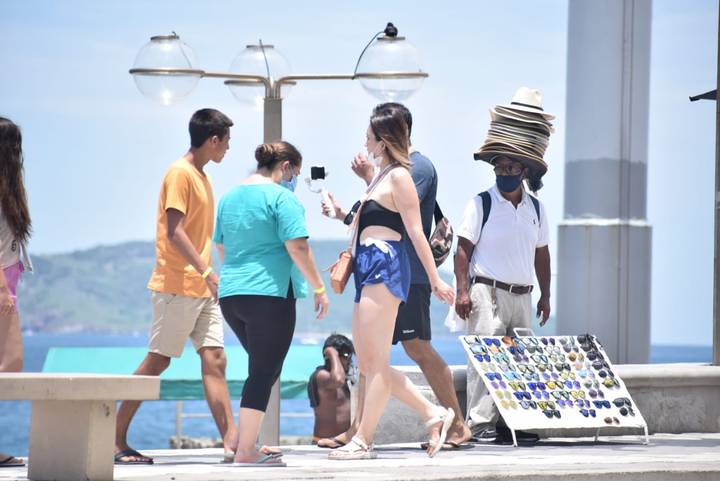 He commented that at least the first eight days of October there was an occupancy of 45%, while the weekend was 60%, a figure that compares with an average of 35% obtained in July with the reopening of tourist activity in the city.

“ A lot of new reservations and some that already had them, but very few that canceled definitively, mainly related to people who lost their jobs or lowered their income from their jobs. The truth is, fortunately, we have to continue like this because we need to recover from this, ”he said.

Birrueta assured that health protocols have not been neglected, since at least those hotels that have international certification have very strict and constant audits, something that they see positive, because that attracts foreign tourism. 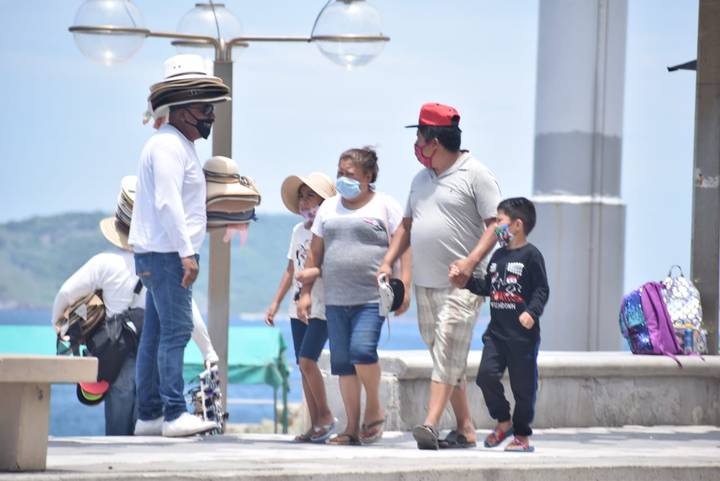 “ Here comes international tourism and practically they are just going to stay in those hotels. Yes there will be, not with the same intensity due to the same pandemic, but we are going to see the beginning and then and prepare ourselves so that as soon as this is over, we will put all the desire “.

The hotel manager added that there are already people and service providers asking for reservations for the Caribbean Series, which is very positive.