There are 84 complaints filed with the CEDH, of which 70% are against municipal police

Mazatlan, Sinaloa.- So far in the year, the Sinaloa State Commission of Human Rights (CEDH) has received 84 complaints, of which 70% are complaints against police public safety, Attorney General of Justice and courts railing for Arbitrary detentions, mistreatment, and inactivity in the investigation of crimes, informed the person in charge of the Regional Office of the Southern Zone of the CEDH, Fermín Núñez Millán.

He said that, compared to last year, there is a decrease in the incidence of complaints in the state, due to social confinement and the risks of contagion by the coronavirus pandemic, despite the fact that attention has been maintained in this organization, by telephone or internet, with guards every day. 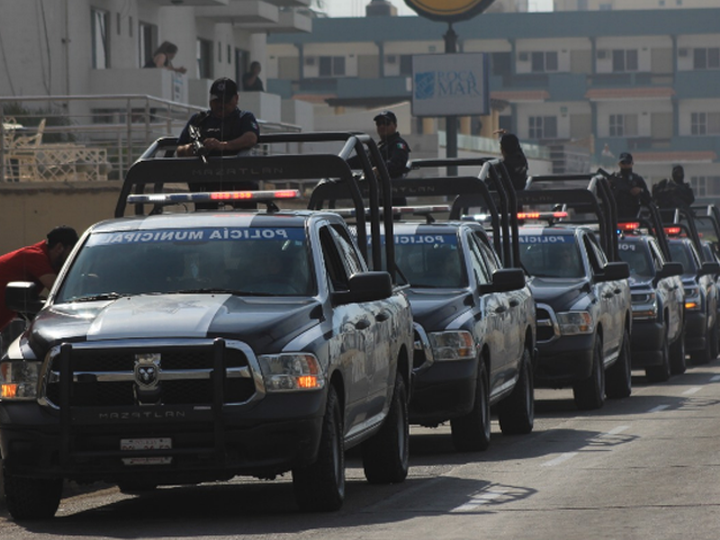 He said that last year closed with 240 complaints and by this time there were at least 180 complaints filed.

He commented that, despite the pandemic, incidents in relation to public security authorities continue, basically complaints against municipal police, the State Attorney General’s Office, and to a lesser extent, the courts.

Among the main causes of the complaints, arbitrary detentions, mistreatment of security elements or courts, and inactivity in the investigation of crimes are alleged.

Núñez Millán indicated that of the total, it has only been possible to investigate 40% of the complaints presented this year, and 70% or 80% compared to last year.

“ When the pandemic began, a telephone attention system was implemented for the issues and we continued to process the cases, prioritizing the notification via email to the authorities, just as the authorities were assisting us in this way so as not to have a contact that would represent a greater risk for the health of all ” , expressed.

He clarified that the care continued to be provided with guards by telephone, including Saturdays and Sundays, from 9:00 in the morning to 8:00 at night.

However, he added that the office was a little more inactive than in other years since the level of complaints received dropped a lot, from 180 that had been registered in this same period to date there are 84 complaints filed.

He pointed out that so far, the State Human Rights Commission has not received complaints related to the operations to supervise the protocols in businesses and establishments in the southern part of the state.

” In that sense, we have not received complaints, we understand that society in a certain way understands that it is for the security of all operations and protocols, so we have no complaints in that regard, ” he added.

The ombudsman called on the population to go to the CEDH offices if they have any complaint against any authority, or to do so through the agency’s official website or by phone, Monday through Friday, from Monday to Friday. 9:00 am to 3:00 pm, which are normal hours.