Laurita drowned while the traditional Escuinapa festivities were taking place; since then, every year she mysteriously reappears in the same place

Escuinapa, Sinaloa.- The Las Cabras sea ​​festivities is the most important celebration in Escuinapa, as it is one of the long-standing traditions in the municipality, which also has its legends. In its more than 100 years, this party has been surrounded by many stories of tragic events.

One of these stories corresponds to a girl of just 15 years named Laurita, who more than a decade ago lost her life drowned in the sea, after having gone to parties with a group of friends. 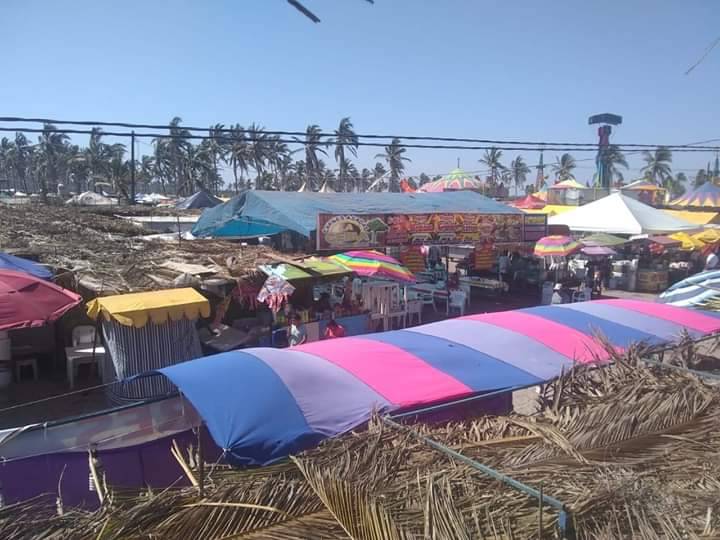 According to what is said about this young woman, it was a Saturday party in Las Cabras, that day the Mr. Lobo band would perform at the dance and the palenque, so Laurita and her friends wanted to go hear this group play, but they did not have the permission of their parents.

The girls did not want to be left with the desire to attend, so they looked for a way to escape to their parents. What they did was ask permission to “stay for the night” that day in one of the friends’ houses.

They had already achieved their task, to leave their homes, so they did not waste any more time and went to Las Cabras, where they would meet their “lovers.”

Everything was going normally, Laurita, her friends and the boyfriends danced and the latter even drank some beers.

After a while, everyone approached the beach, one of the boys opted to bathe and so one by one he went into the sea. Suddenly, a wave knocked Laurita down, who ended up hitting one of the boys, knocking her unconscious and she was slowly swept out to sea.

When the friends realized that Laurita was not there, they looked for her everywhere, but they did not find her. Unfortunately, the little girl had drowned.

After a few days of searching by the authorities and relatives, the girl’s body was found by some fishermen. Their mischief had ended in terrible tragedy. 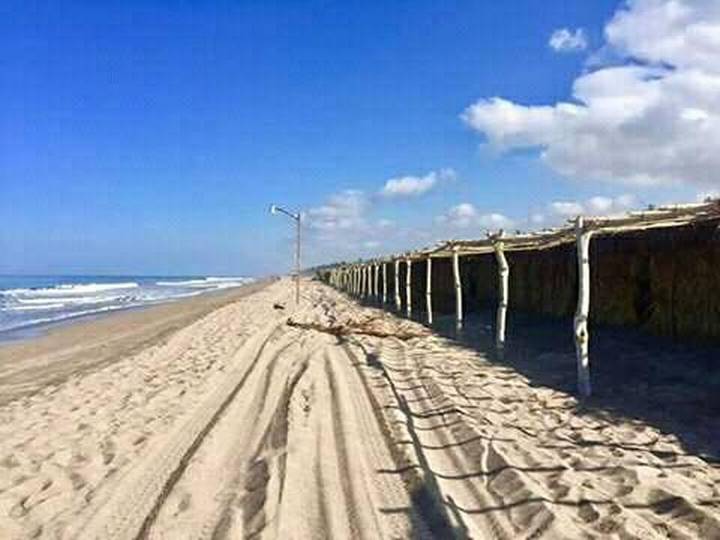 But things did not stop there. After the accident, every Saturday of the sea festivities in Las Cabras, Laurita appears on the seashore. Those who have seen her say that the girl cries inconsolably and looks desperately for her friends to be able to return home.

In the crowd, the girl disappears from one moment to another without anyone daring to approach her. The people of Esquinap know the tragic story and only observe it, without doing anything, between fear and amazement, little Laurita continues on her way without finding her friends.

Your Invited to the La Taspana fiesta in San Javier, San Ignacio

Meet Las Hamacas, an incredible restaurant located on a mangrove island in the middle of the sea