Culiacan, Sinaloa.- With the reopening of canteens and bars that will take place this Friday in Culiacán, the Governor, Quirino Ordaz Coppel, reiterated that the clubs will not be able to operate and the permission that has been granted is only for a restaurant-bar.

In social networks, some nightclubs have already announced their opening such as Consentida, Masiosare and Casanova, which since March remained closed, being considered non-essential.

Ordaz Coppel, reiterated that the clubs will be the last business turns that will open in the contingency, being a place that involves many concentrations and that with drinks, there is no respect for healthy distance. 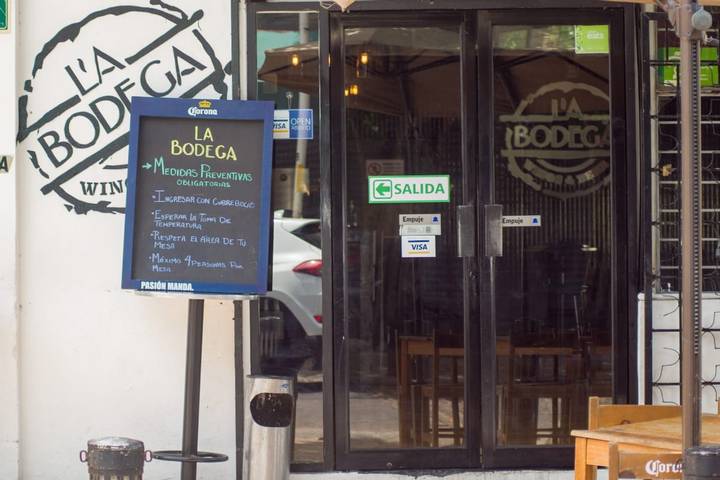 Recently a group of nightclub businessmen demonstrated at the Government Palace demanding a prompt reopening, as 5,000 families depend on this service. 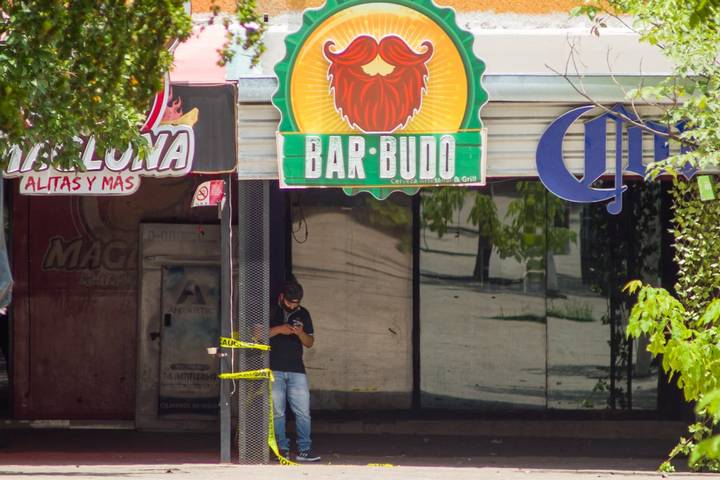 In the case of Mazatlán, the Governor commented that the health protocols have been complied with, which is why they trust that the commitment will be maintained.