A man spent 64 days at a California hospital where he suffered major complications from the novel coronavirus and underwent amputation, KTLA reported.

Gregg Garfield became the first coronavirus patient to be treated at Providence St. Joseph Medical Center in Burbank, California, after contracting the virus in February.

When he was released from the hospital in May, he’d left without any fingers on his right hand and most were gone on his left.

A man spent 64 days in a California hospital for coronavirus, suffering major complications and undergoing amputation.

Gregg Garfield was treated at Providence St. Joseph Medical Center in Burbank, California after he caught the virus during a ski trip in Italy in February, KTLA reported. He was the first patient to be treated with coronavirus at that hospital, according to the report.

Garfield’s symptoms quickly worsened and he was placed on a ventilator for about a month, the report said. Doctors told him he had a 1% chance to live, according to KTLA. 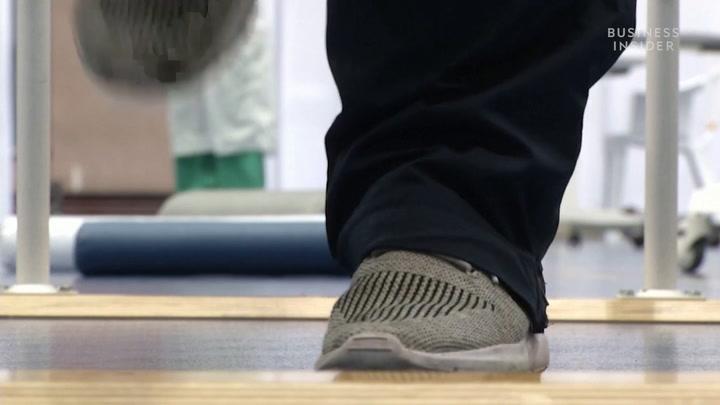 Garfield suffered complications from the virus including “MRSA, sepsis, kidney failure, liver failure, pulmonary embolism, burst lungs,” he told the outlet.  Additionally, all the fingers on his right hand and most on his left were amputated.

Garfield, who was released from the hospital and returned home on May 8, said that his hands “are never going to be the same,” KTLA reported.

“I don’t have fingers anymore. This can happen to you,” he added.

Dr. David Kulber of Cedars Sinai Medical Center located in Los Angeles told KTLA that his fingers were amputated due to “how the virus impacts patients’ blood flow.”

“COVID has effects on the endovascular blood stream, so it actually affects the blood flow,” Kulber told the outlet. “That’s why some young people have had strokes, and that’s why anticoagulation — putting patients on blood thinners — now has been a standard care for COVID patients.”

Mazatlan residents demand fumigation due to proliferation of mosquitos

Sinaloa will go to the green COVID traffic light next week