If there is anything that Mexico is known for, it has to be tequila. Just like how the liquor establishes the region’s culture and personality, Mexico is also among the first things to come to mind when speaking about tequila. Social Scene lists the Top 10 tequila distilleries in Mexico. Tourism in Mexico is alive as the country takes pride in presenting a tequila trail to visitors from around the world. Literally, Mexico has this trail — known as “La Ruta Del Tequila” in Spanish — and has been named as a UNESCO World Heritage Site for more than a decade now since 2006. The trail connects the country’s tequila-producing areas and focuses on the state of Jalisco.

A train called the Tequila Express can board passengers on a tour across the region’s most scenic tequila plantations. Many of those who tried have noted how they viewed the scenery outside the train windows as a vast plantation of lush tequila fields that harvest the ingredients of the beverage.

The Best Tequila Distilleries In Mexico

Casa Maestri is a tequila distillery located in the heart of Jalisco. It is the brainchild of a couple who wanted to etch a legacy in the history of the world’s most famous beverages. One of them was born in Mexico and the other was born in the United States, but they both share a common interest in spirits. Despite this distance, the couple was able to shatter boundaries and build one of the best tequila distilleries in the world. Casa Maestri is the recipient of gold, silver, and double gold medals at the San Francisco World Spirits Competition.

Casa Orendain is a household name that equates to honor and tradition when it comes to Mexico’s tequila legacy. It is one of the many family-owned distilleries in the world but goes out to be all different and unique because of the richness of its history. This distillery in Tequila, Jalisco started in the late 1800s, but its roots can be traced back to several years before. It is also known today as “La Mexicana” and is facilitated by the second generation of the Orendain clan. It is also an award-winning distillery that has won and competed against other tequilas, whiskeys, brandy’s, and cognacs around the world. 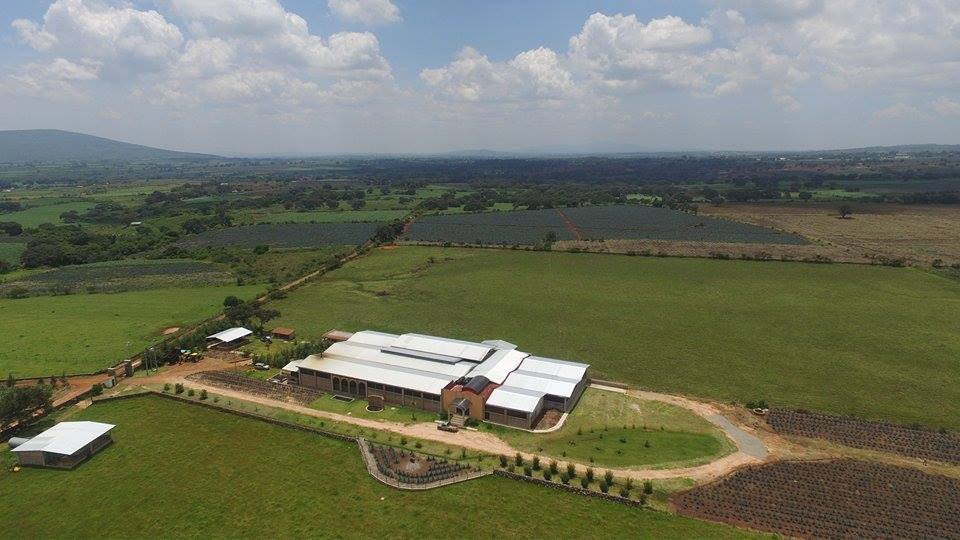 Located in Jesús María in Jalisco, Destileria El Pandillo produces the well-known tequila G4, a beverage that is considered one of the most highly recognized tequilas in the region. It is located around 80 miles from Guadalajara in the Mexican state, and has an ornate laboratory with the most reliable equipment that creates this liquor. Destileria El Pandillo has a hand-built shredder, a machine that removes the agave sugars from the fiber, modified stone ovens, warming tanks, and a collector for rainwater used during the production.

Do you know what made El Llano Distillery land on our Top 10 list? Another family-owned distillery in the region, El Llano is proud of the fact that it uses only volcanic spring water throughout the production of the beverage. The master distiller, Eduardo Orendain, enjoys sharing his insights about the distillery to its guests. It specializes in making 100% agave tequila in small batches, and labels such as Blanco, Reposado, and Añejo. 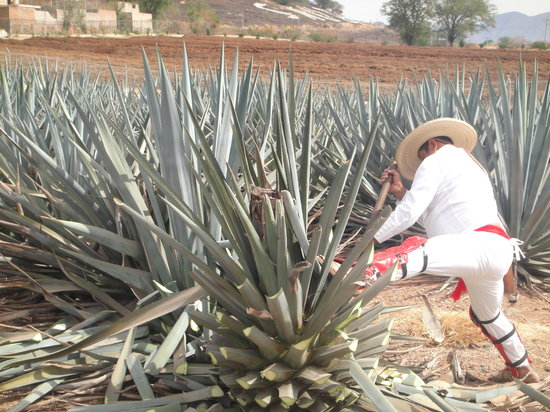 History is what Casa Sauza is all about when it comes to the legacy it has in the world of tequila. The story of its humble beginnings started in 1873, when a man named Don Cenobio Sauza founded the first distillery to produce his first tequilas. A skillful team of experts built the house through the years, and introduced new practices into the production process. It has also made its first tequila that was exported to the United States. Generation after generation took care of this distillery, and now produces tequila exported to five continents in the world.

La Rojeña Distillery is considered the oldest distillery in the Americas. It also has tequila tours to the flagship distillery that has been producing the liquor for around 250 years. Guests are taken within the production facility, showing them through the brick-built ovens and cooking materials for the agave. They will also be taken within a distillation room with all the stills and barrels that all play a part in the tequila-making process. 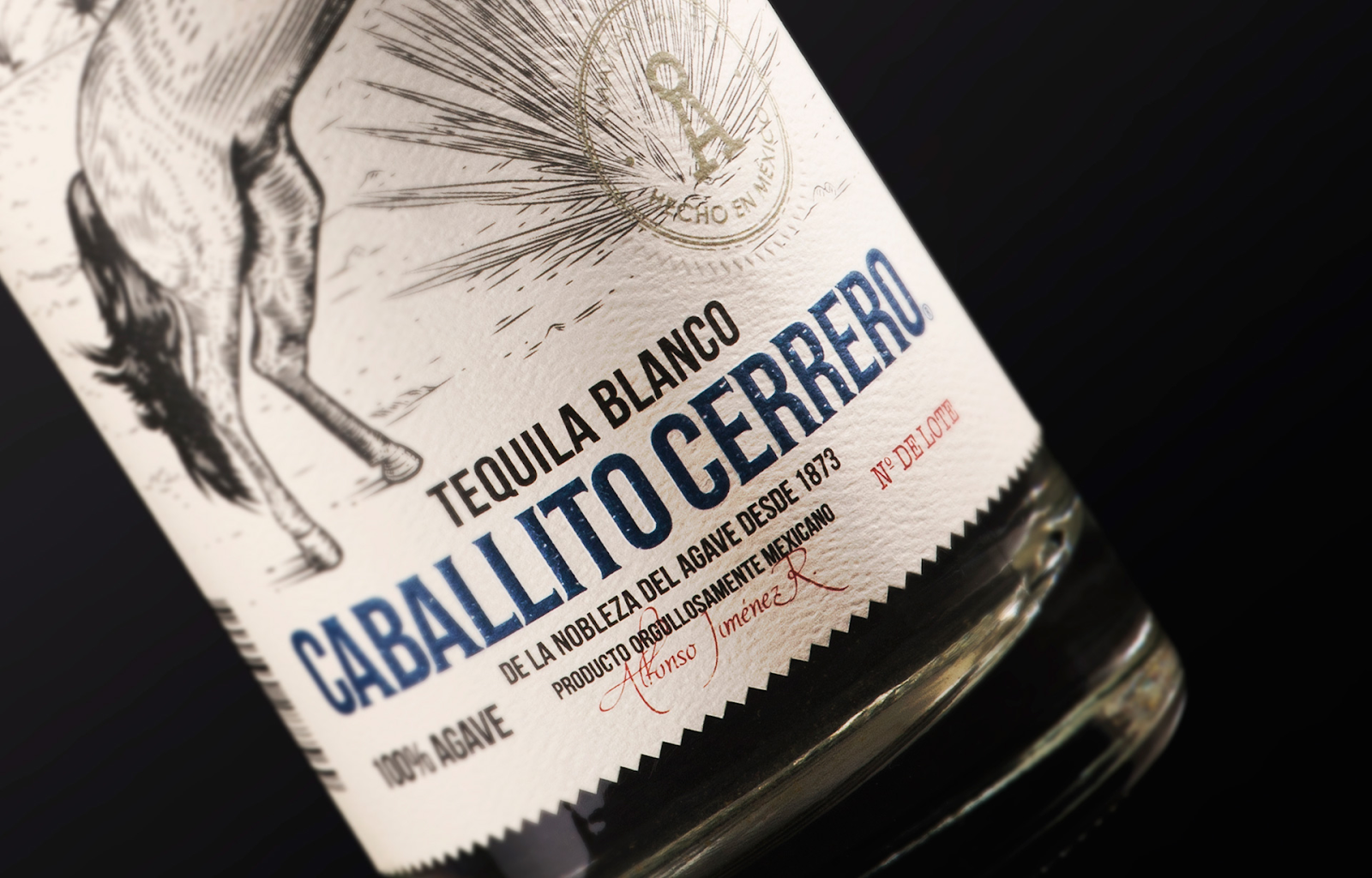 The tequila trail in Mexico also consists of Caballito Cerrero, one of the few remaining “vinos de mezcal de Tequila.” The distillery is heavily guarded to preserve its structures and to ward off elements that may threaten its surroundings. They are giving access to their distillery to various guests coming from all over the world.

Interestingly enough, many of the tequila distilleries in Mexico are in various ways connected to each other, either through the lands where they harvest ingredients, that is, the Jalisco highlands, to the families that started the first distilleries and branched out to what they are today. Tequila Fortaleza was established by the grandson of the founder of Casa Sauza, which was discussed earlier. Don Cenobio’s grandson, Don Javier bought a parcel of land in Tequila town and built a distillery known as La Fortaleza. The distillery went through challenges, with the potential of having no choice but to sell, but it withstood these trials and Don Javier’s grandson Don Guillermo was able to rebuild Tequila Fortaleza, retaining much of the attributes that it started with more than a century ago. 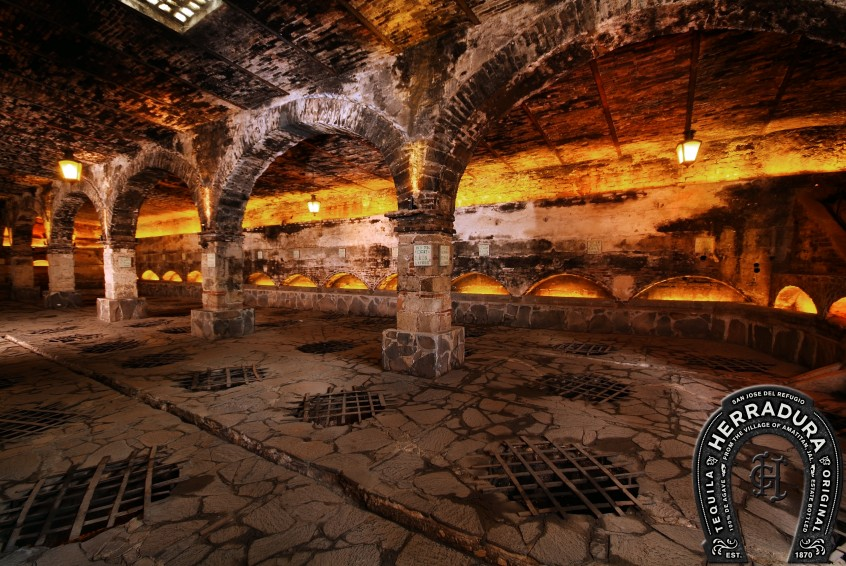 Tequila Herradura is one of the most famous tequila distilleries in Mexico. The train can take guests to this area to learn more about the Latin-inspired liquor. It has been said that the distillery is part of the four-century-old Hacienda de San Jose del Refugio, an estate with a wide field of agave with the volcanic mountains standing within the distance. This estate is a town in itself and is the perfect backdrop of the tour from the fields to the facilities.

For those looking for the best tequila distilleries in Mexico, it takes research to find Tequila La Alborada, a distillery located at the heart of Jalisco. It deserves a spot on this list because of the experience that goes along with what it offers. There are several tequila facilities in the region that might overpower this humble distillery located just between two residential establishments, so it is important to take some time to find details about it. To describe Tequila Alborado, it has a simple factory design with its agave fields located in a distant area.

Expats in Mexico and their White Savior Complex

Culiacán-La Paz flight inaugurated; there will be 13 thousand new tourists for the BCS capital