The former presidential candidate of the PRI, José Antonio Meade, again advocated continuing the construction of the New Mexico City International Airport (NAICM) in Texcoco, ensuring that it would bring 6% of GDP to the country.

Meade said that currently in Mexico a passenger spends on average 415 dollars which represents 1.6% of GDP, while with the Texcoco project would increase spending and also increase the number of passengers which would allow a greater contribution of GDP, in case of being built. 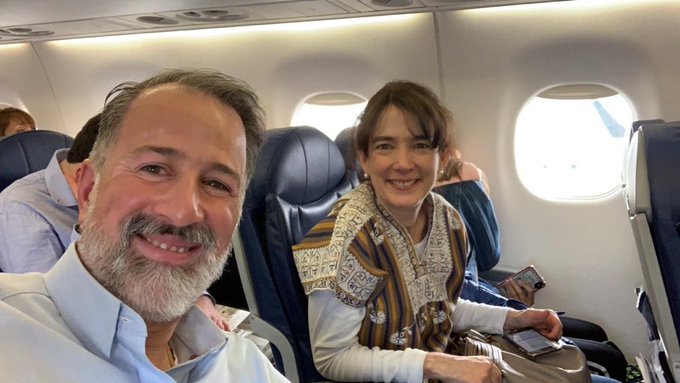 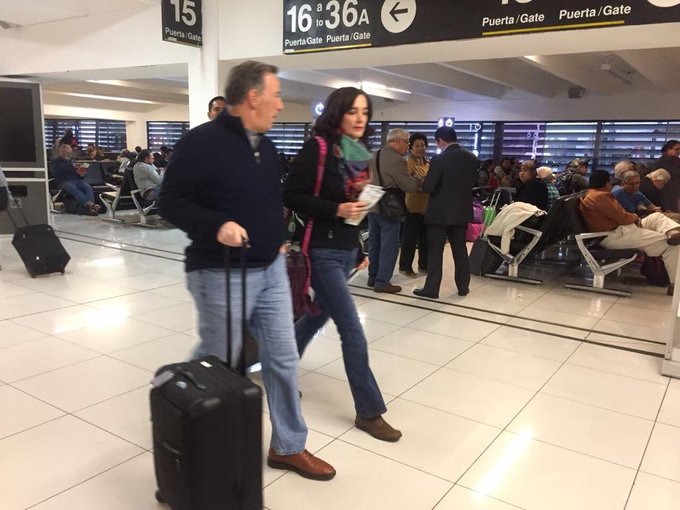 The former Secretary of the Treasury shared some figures seeking to reflect on what he considers a necessary project despite the cancellation announced by Andrés Manuel López Obrador.

Meade had already argued in favor of Texcoco defending that it is a project that would benefit the country and generate more jobs. 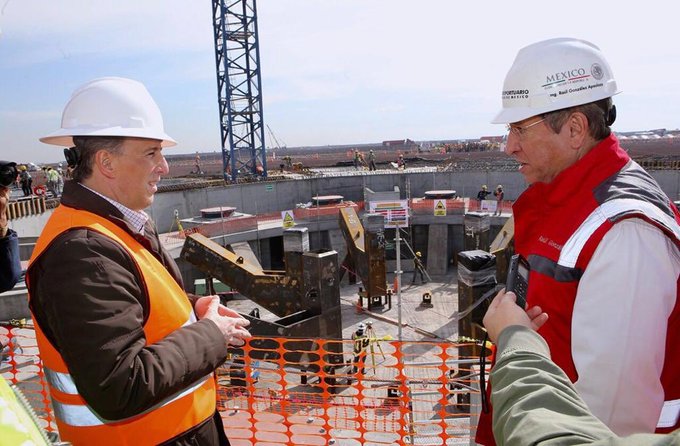 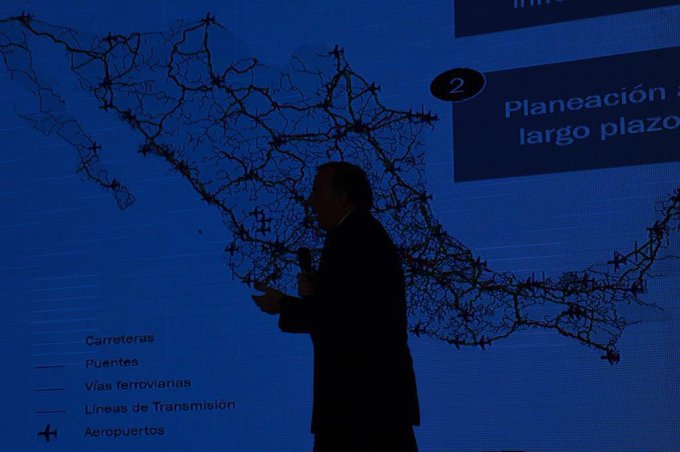