Mazatlan .- as expected the president of Mexico, Andrés Manuel López Obrador arrived at 12:00 a.m. at the International Airport of Mazatlan to do ‘step and run’ and be able to go to Nayarit to visit the affected areas left by Hurricane Willa Last October.

On November 6, Andrés Manuel López Obrador promised full support to the victims who left the path of this natural phenomenon.

El Debate published that AMLO pointed out in a video that “in the case of us from the beginning we began to help, I contacted the Governor of Nayarit, I also want to say in honor of the truth that he asked us for support, he has been waiting for Nayarit’s situation, and we are not now to fight, to divide, we have to work together. “

Andrés Manuel said on November 6 that in his first week as president of Mexico he would go to the affected area left by Willa to attend to all the victims.

He also explained that there are resources approved for the Fonden, of which it will be up to him to exercise a part of his Mandate, which will begin on the first of December. 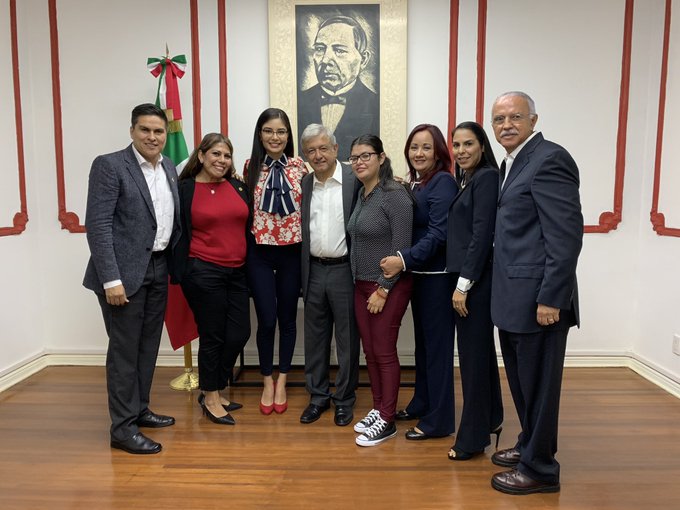 To transmit to them that they can count on us, that we are going to support as much as possible, we are going to do everything humanly we can to help them, we are not going to leave them alone, he said.

“There is already the approval of the Disaster Fund, it is a part that we will have to exercise, from now on that Fund must be applied, but I am going to reinforce this action”.

The president of Mexico is expected to meet at 2:00 p.m. with residents of Nayarit affected by Hurricane Willa. The meeting will take place in Lienzo Charro “Óscar Cosío”, in the municipality of Acaponeta, located in Infonavit and Arboledas. And at 4:30 p.m., he will lead a meeting with inhabitants of the northern area of Nayarit, affected by Hurricane Willa. It will be held at the “Lorenzo López Ibáñez” Baseball Stadium, in the municipality of Tuxpan, located in Álvaro Obregón.