So far the negotiations have been favorable that have materialized in business appointments that are established with tour operators in the framework of the realization of the 24th edition of the “Fiesta Amigos” of Mazatlan. 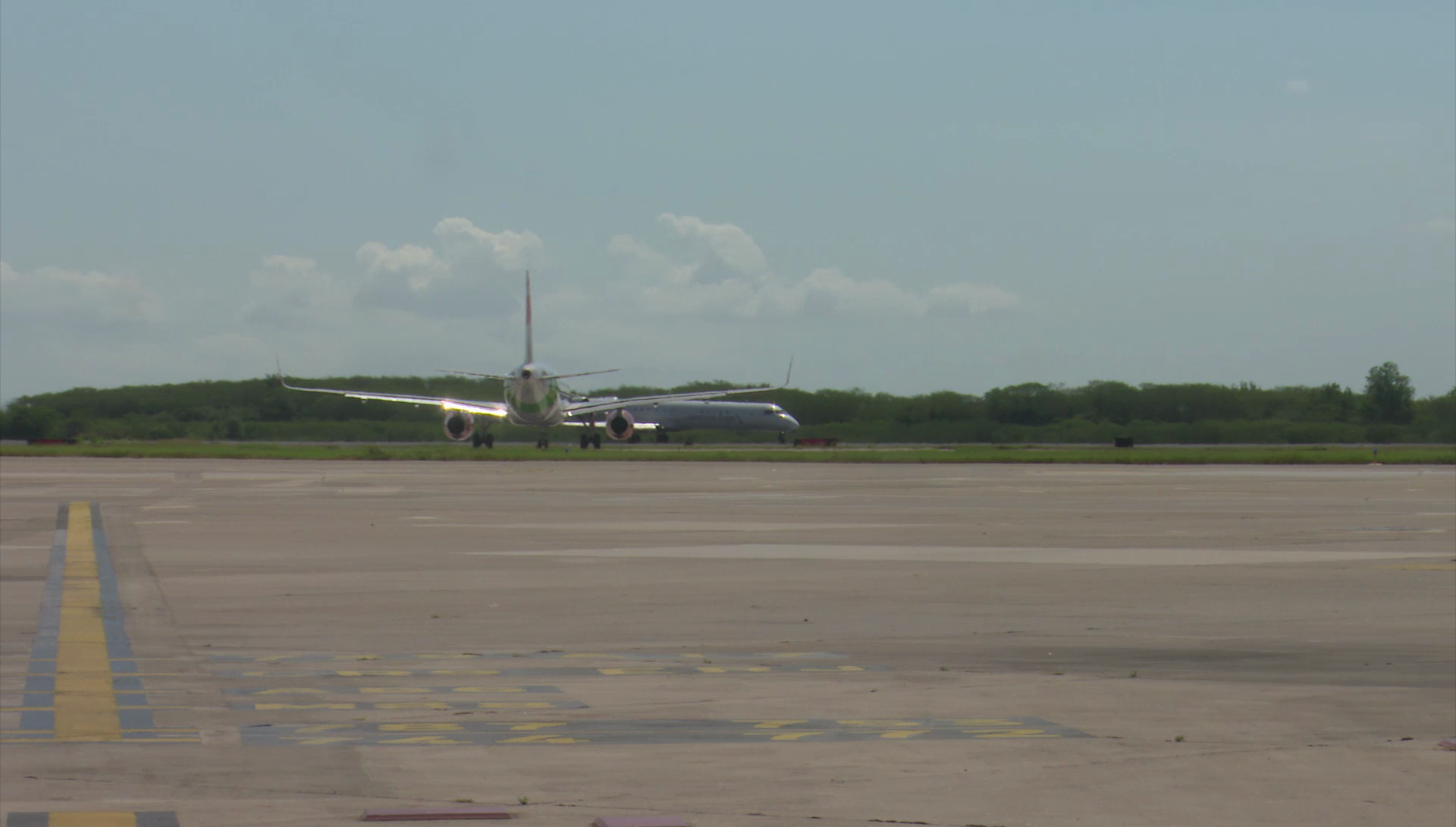 In the development of business appointments, hoteliers, tour operators and representatives of international airlines, they hold talks to conclude agreements that allow strengthening the growth of this holiday destination nationally and abroad. 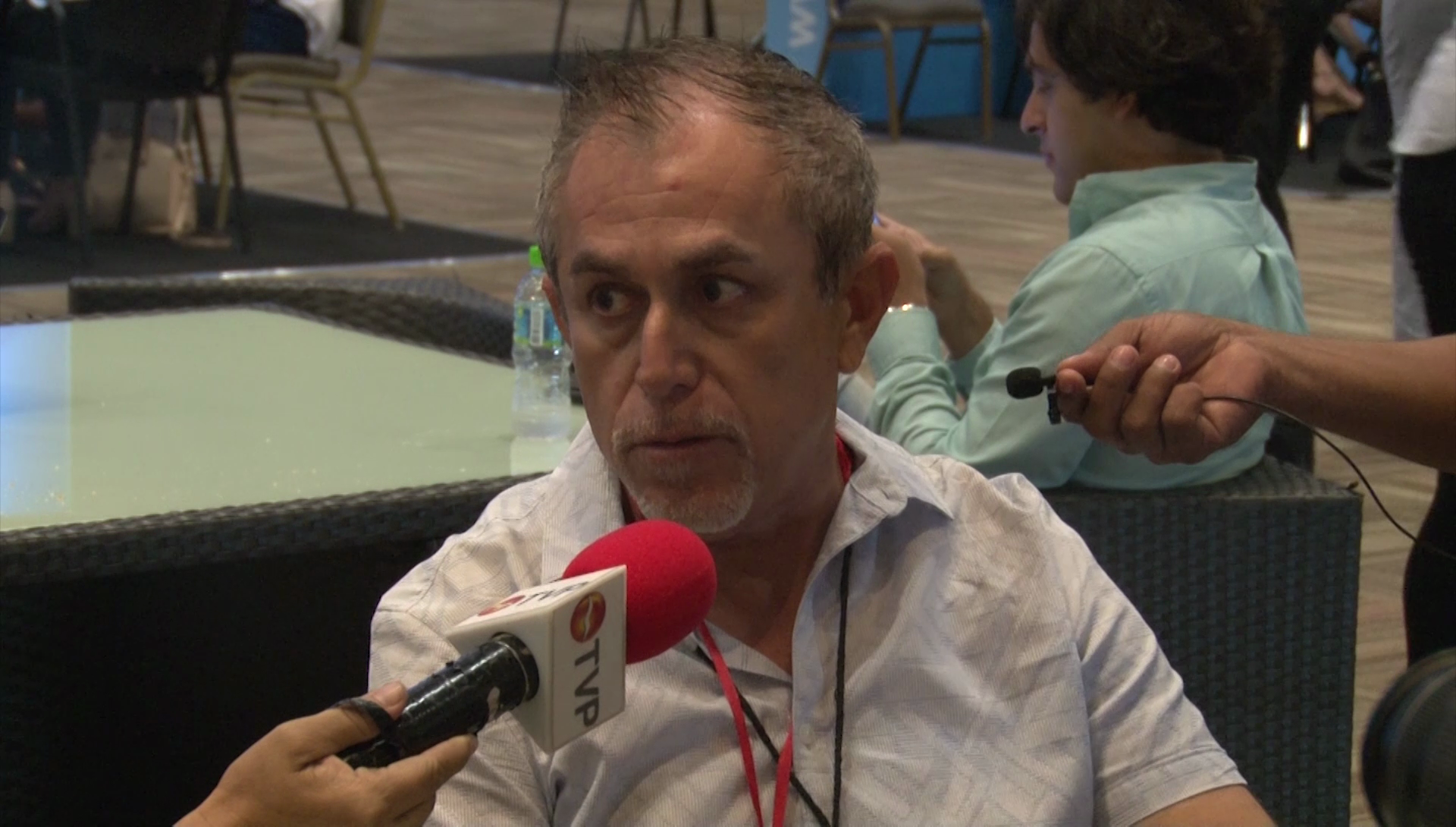 José Gámez, Marketing Director of the Association of Hotels and Tourism Companies of Mazatlan, reported that among the good news about air connectivity, is that magnicharters double their air frequencies, in the next winter holiday period and from January increases its operations above 100%. In the development of the activities of the 24th edition of the Gran Fiesta Amigos de Mazatlan, business appointments are made between hoteliers and providers of tourist services in this port; as well as with tour operators, wholesalers, and representatives of national and international airlines. 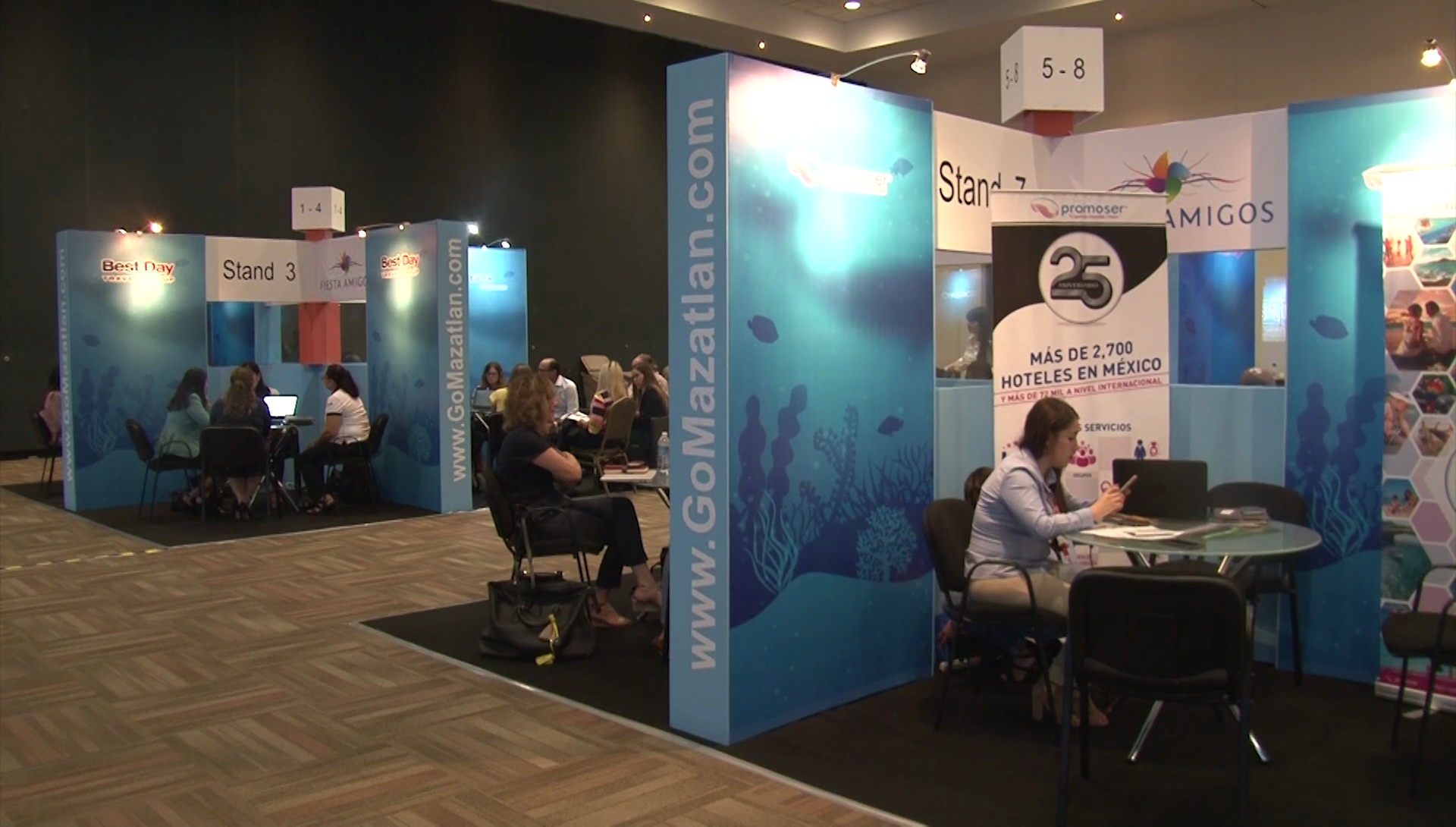 This event is organized by the Association of Hotels and Tourism Companies of Mazatlan and the objective is to conduct business with the tourism industry, in addition to strengthening and boosting the tourism growth of this holiday destination, in such a way that the guests catch up on the attractions and services offered by Mazatlan. 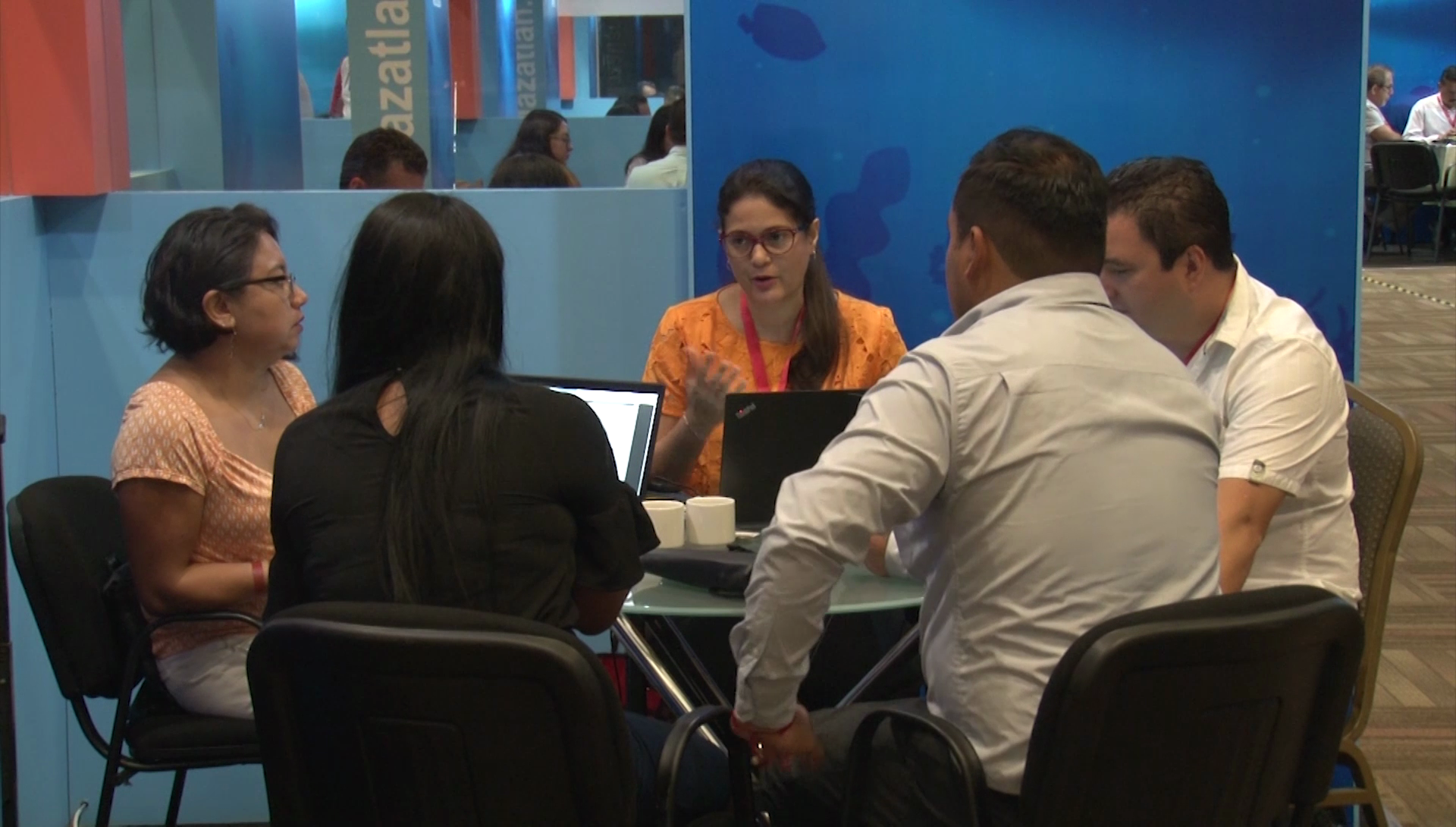 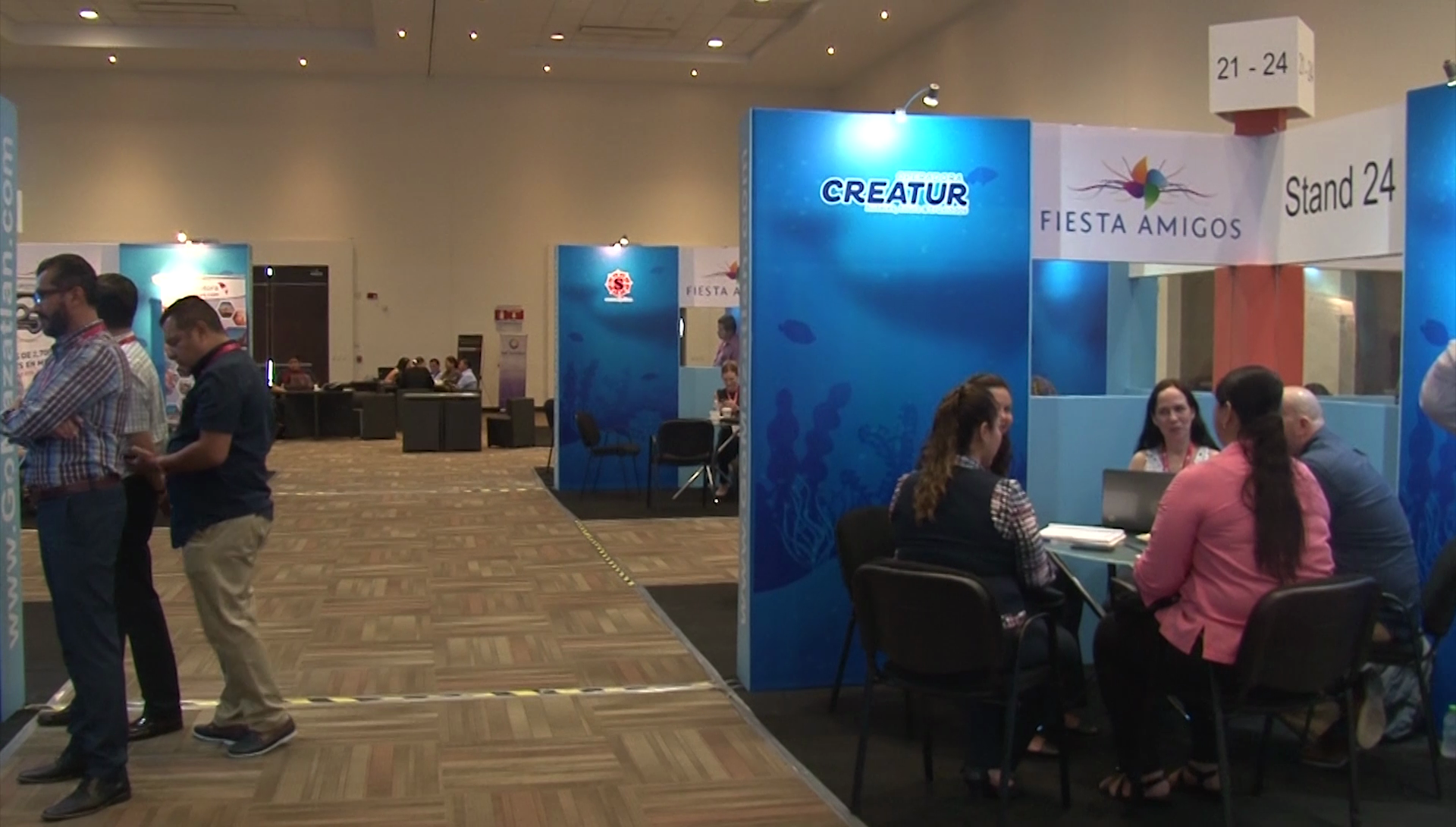 It was announced that a gala dinner is offered at  Golden Deer Awards, a trophy that will be received by business partners, journalists, and friends who have excelled in the promotion and support of Mazatlan as a tourist destination during the last year.