Laboratory studies on Maseca white and yellow corn flours show that they contain glyphosate residues. Glyphosate was classified as a probable carcinogen by WHO.

The Association of Organic Consumers (ACO) reported having found high levels of the chemical glyphosate and AMPA-its main metabolite-in samples of white and yellow corn flour from different parts of Mexico.

The glyphosate is the main component of the herbicide Faena or Roundup of the company Monsanto (Bayer), whose use increased significantly from the appearance of the transgenic crops.

It is very alarming that glyphosate is found in flours for the production of tortillas and other food products . In March 2015, the International Agency for Research on Cancer, a specialized body of the World Health Organization working with more than 17 experts from eleven countries, classified glyphosate as “probable carcinogen”.

The results of the laboratory samples of white and yellow maize flour of the Maseca brand show glyphosate concentrations ranging from 5.14 to 17.59 micrograms of glyphosate per kilo of flour. Likewise, the presence of Genetically Modified Organisms (GMOs) reaches up to 94.15% in one of the samples, observing a clear correlation: a higher percentage of GMO, higher glyphosate concentration.

The samples were analyzed by the laboratories of the Health Research Institute in Iowa, United States, under the method of FAO1.

Glyphosate is widely used in agricultural fields, but its presence is more intense in monoculture fields where transgenic crops prevail. Mexico is a country where the production of transgenic corn is prohibited, which means that the presence of high glyphosate levels in corn leads us to conclude that:

1. Maseca is importing corn to make flour for its tortillas. This corn, which is imported mainly from the United States, is used for balanced feed. In other words, we are importing the corn that the United States uses to feed pigs, and using it to make the tortillas we consume.

The secretariats of state and bodies in charge of ensuring food safety and health and the prevention of health risks (Sagarpa, Senasica and Cofepris) do not respect the rights of consumers, such as the right to information or the right to health and a healthy environment by allowing the presence of transgenic ingredients and herbicides such as glyphosate in foods that are widely consumed in Mexico. 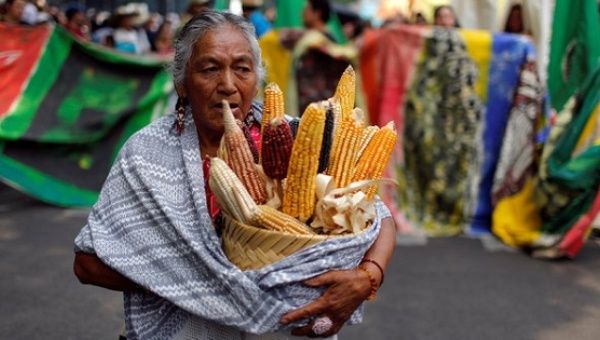 2. Mexico is not effectively defending its main crop, of subsistence and sovereignty, the basis of the daily diet of the Mexican population: corn.

3. Maseca is mixing different types of corn in its flour, perhaps to reduce its production cost, but this at the expense of the quality of the final product.

The ACO requires Maseca – the main producer of corn flour in Mexico and the main exporter to Central America, the United States and other parts of the world – to use non-GM maize in the preparation of its flours, and to transparent its nixtamalization process. 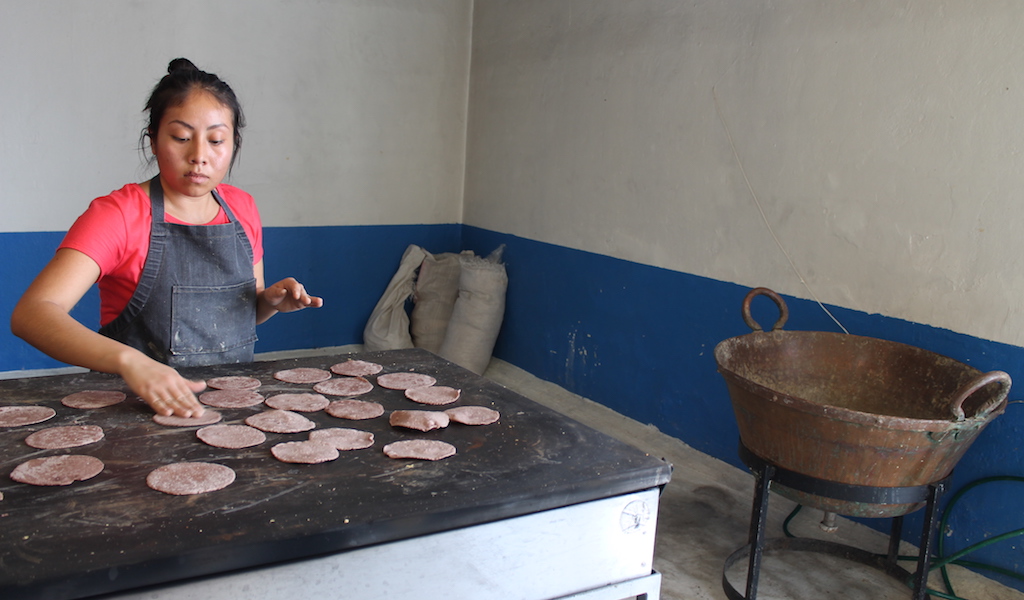 A call is made to the Mexican population to look for alternatives to Maseca in local tortillerías, tianguis, and markets that use maize purchased from agroecological producers and that nixtamalicen. In addition, they are asked to demand Maseca healthy tortillas, free of agrotoxins and made with nixtamalized corn.

1 Where the residual glyphosate is the sum of the glyphosate weight + 1.5 x and the weight of its AMPA metabolite.

Sinaloa receives vaccines from AstraZeneca for Culiacán, Mazatlán and Escuinapa