Grupo Toks reached an agreement with the US firm Shake Shack Enterprises International for a development contract and license to deploy and operate exclusively the concept of restaurants of hamburgers, hot dogs and custards, Shake Shack in Mexico. 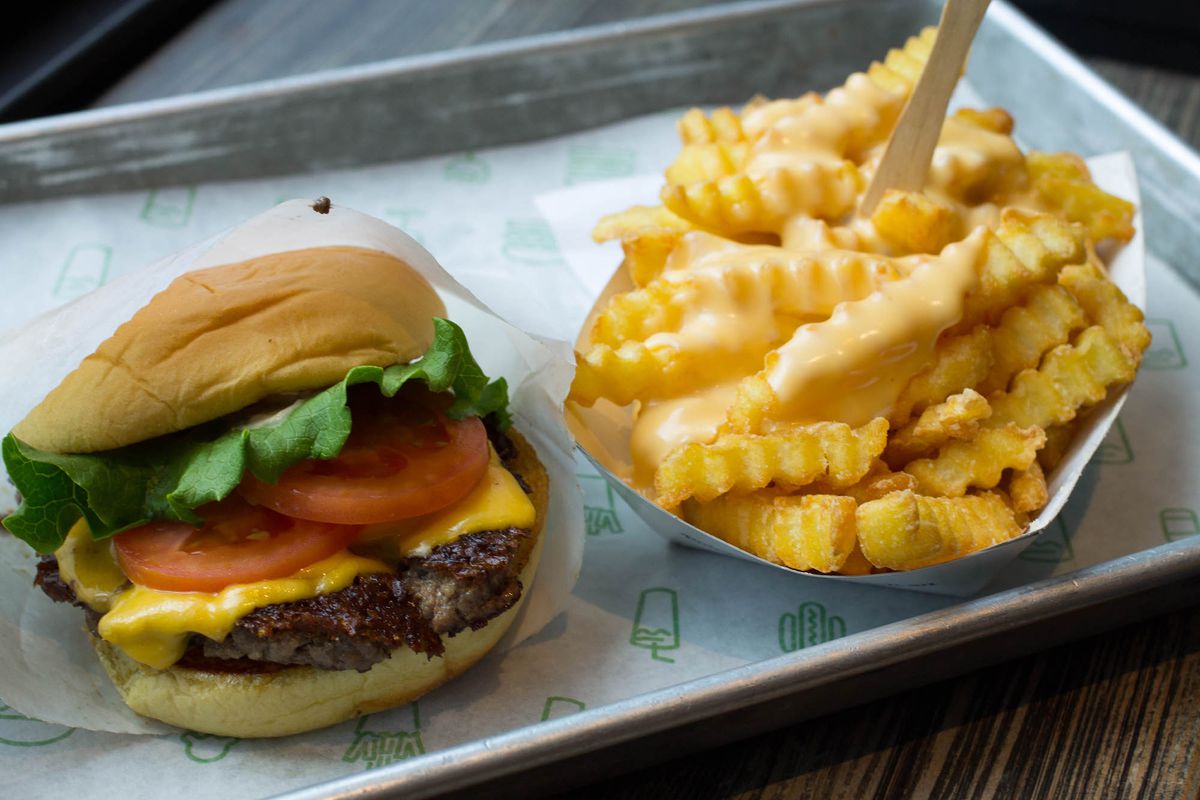 In an interview with MILENIO, Juan Carlos Alverde, general director of the group, explained that next year the opening of two units is expected, one for each semester of the year. “We’ve been in talks for a couple of years now. It is a very interesting brand, “he said, adding that the amount of investment per unit is not yet defined, but that there is an analysis team to advise the development process in each of the premises, which will have an approximate size of 400 square meters. He explained that the alliance will create 100 direct jobs and that the project contemplates the opening of 30 units by 2028. He also noted that in the loyalty system they are developing it is possible that they include the new brand; however, it is still under analysis. This foray will be the first of the chain in Latin America and will work with local suppliers and producers. The company did not specify the amount of the transaction or the number of openings it expects to reach in total. In this regard, Michael Kark, vice president of global licenses for Shake Shack, said that Grupo Toks’ experience in the industry has made it an ideal partner for its incursion into the country. “We are delighted that Shake Shack is finally making its debut in Latin America, a strategic market for our growth,” he said. Shake Shack was born in 2004, in New York, founded Danny Meyer in a hot dog cart.

Currently, the chain has a presence in the United States, Japan, Saudi Arabia, Russia, Turkey, Qatar, and the United Kingdom, among others. Grupo Toks is made up of the restaurant division of Grupo Gigante, which is set up by Restaurantes Toks, Beer Factory, and Panda Express. Last year, according to the company’s annual report, the group reached 222 units in the country.