It will take another two to five years to attain a truly competitive fuel market with lower gasoline prices for motorists, according to industry specialists.

The federal government’s 2013 energy reform opened up Mexico’s retail fuel market to foreign and private companies and there are now more than 2,000 gas stations that operate under a brand other than the state-owned Pemex. 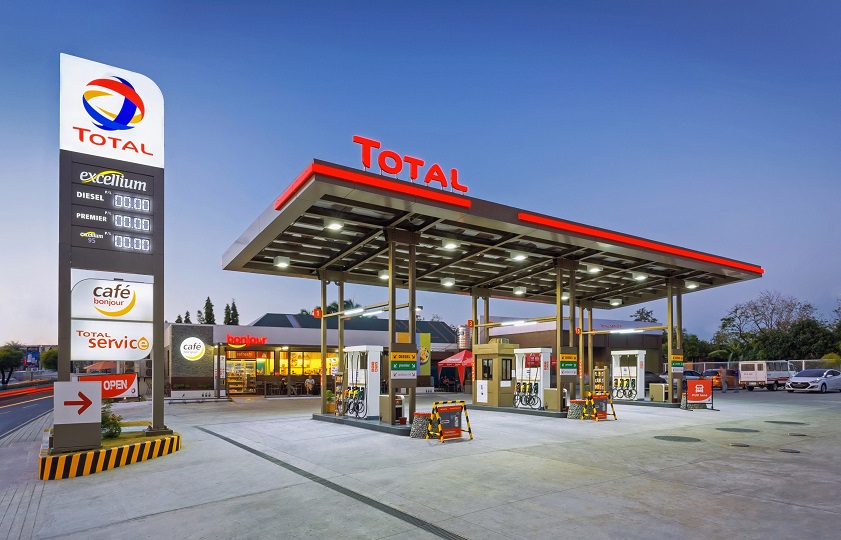 But the increased competition hasn’t translated into cheaper fuel prices as had been expected.

“It was thought that it would be faster but that’s not the case,” said Rodrigo Favela, a consultant, and fuel market analyst.

Favela told the newspaper Milenio that based on experiences in other countries, creating a competitive market takes time.

In addition, greater competition in the retail fuel market is not enough on its own to generate lower fuel prices, according to Mexico’s central bank.

In its regional economies report for the last quarter of 2017, the Bank of México said greater investment is needed in the entire gasoline supply chain from the refinery to the gas station in order for prices to drop.

Sebastián Figueroa, CEO of energy operator FullGas, told Milenio that gas stations in the north of the country could start competing on price within one to two years.

He cited proximity to the United States, the presence of existing pipelines, greater ease with which fuel can be imported and lower logistics costs as factors that will likely see fuel prices drop more quickly there than in other parts of the country.

In central states, Figueroa predicted that it would be another three to four years before competitiveness among gas stations increases due to the need for more infrastructure while in the southeast of Mexico, it could take up to five years or more.

In the latter region, the development of the new infrastructure that is needed — such as pipelines —is more complicated because of geological factors, he said.

Considering that fuel prices have actually risen since Mexico’s previously monopolized fuel market opened up, Milenio asked the president of the Senate’s energy committee whether energy reform should be considered a failure.

Salvador Vega Casillas, of the opposition National Action Party (PAN), rejected that suggestion but said it was a mistake to liberalize fuel prices at a time when the value of the US dollar was high against the peso. Gasoline prices were fully deregulated on November 30 last year.

However, Figueroa said that if the government had waited any longer to free prices, more problems could have been created for the sector because a subsidized model is not sustainable.

He maintained that the reform is a positive for Mexico, charging that having only one participant in the downstream sector led to inefficiency whereas competition forces gas stations to offer better deals to motorists.

Federal Energy Secretary Pedro Joaquín Coldwell has also contended that an open and competitive market is the best way to achieve gasoline prices that are accessible to all Mexicans.

Favela explained that there are three main factors that determine the price of petroleum at the pump: international crude oil prices, the prevailing exchange rate and logistics costs.

In order to generate a more competitive market, he argued, all petroleum companies should have non-discriminatory access to the nation’s oil terminals and ports.

Despite opening up the domestic fuel market to new players, the majority of Mexico’s petroleum infrastructure is still controlled by the state oil company Pemex.

The average price of regular — or Magna — gasoline has risen 17% this year, according to the consultancy PETROIntelligence, from 16.24 pesos per liter at the beginning of January to 19 pesos. Prices were as high as 19.11 pesos on Friday in Guadalajara.