The Secretary of Economic Development, Tourism and Fisheries, announced the results of “The week of Mazatlan in Madrid”

Mazatlan, Sinaloa.- The results of the economic, tourist and cultural agenda that took place in Madrid, Spain, will have results in the short term, said Ricardo Velarde Cárdenas, Secretary of Economic Development, Tourism and Fisheries.

At a press conference, to publicize the results of “The week of Mazatlan in Madrid” that took place from October 10 to 14, he stressed that in February of next year the most important tour operators in Spain will come to know the destination and that there was great interest in the hotel chains to invest in the port.

The municipal official explained that during this trip, 13 work meetings were held with two cultural activities, two field visits were made , there were 24 meetings with the media and four presentations of the destination .

Among the meetings he highlighted those held with Aeroméxico Spain, with the hotel groups Barceló and Ávoris, Riu, as well as SEGITTUR, a Spanish state company dedicated to the management of innovation and tourism technologies , they were also at the Madrid City Council and at the Embassy of Mexico in Spain .

With the Spanish Confederation of Business Organizations, an agreement was reached to generate a bilateral agenda of Mazatlan businessmen to establish communication and generate synergy to learn about the portfolio of products they offer and who is interested, can export them to the Spanish market. 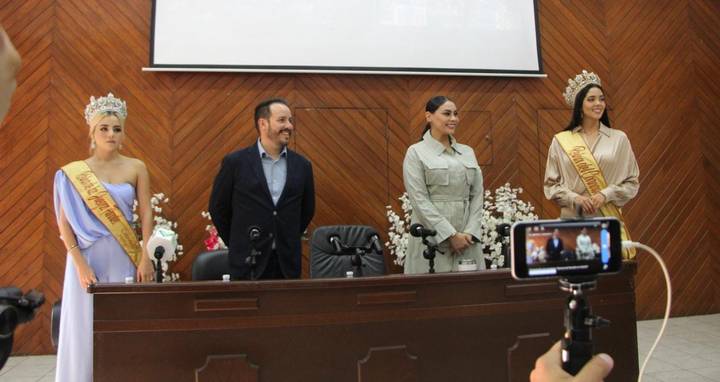 With Importaciones Cuesta, it was agreed to create a register of Mazatlan companies with capacity and interest in exporting, to hold a workshop with this company and make known the requirements and logistics of the European market.

They worked with the Casa México foundation, with whom they created an agenda for Mazatlan businessmen so they can export their products. In addition, they offered their support for the realization of the familiarization trip for Spanish tour operators, which is intended to be carried out within the framework of the Mazatlán International Carnival 2023.

Velarde Cárdenas mentioned that this trip generated an expense of two million 360 thousand pesos, little more than half of the four million pesos budgeted .