Mazatlán, Sinaloa.- Two weeks after the inauguration of the Circunvalación Avenue, better known as ” the Malecón of the poor “, the neighbors, although happy with the work, report that there are still some aspects to improve.

This road, located on the banks of the Estero del Infiernillo, became an alternative to relieve traffic on Insurgentes Avenue and Río Piaxtla Street, but now with the car crossing, the settlers fear for road accidents. 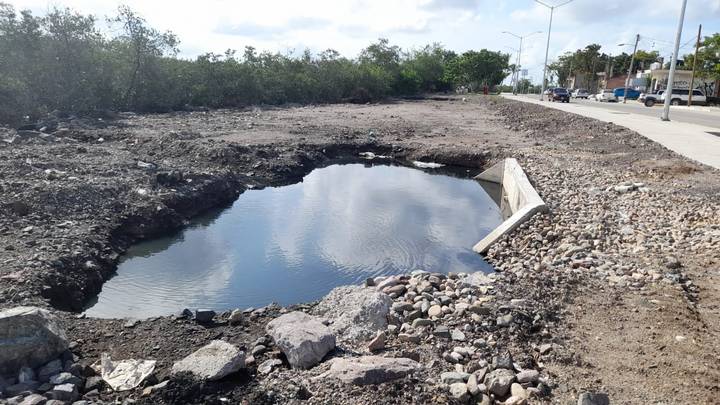 ” The sturdy cars pass, it seems that they are drag races, there have been crashes, but they say that here you cannot put speed bumps, I do not know why. In addition, there is no traffic surveillance or patrols, they pass there long, “Mrs. Virginia reported.

Another neighbor indicated that they left some wells on the margin of the estuary, in which water and garbage accumulate.

” They left those wells open, at night there are many mosquitoes, wherever there are children who can not stand it and go around playing with the danger of falling, ” he said.

Another contamination problem that has become widespread is that people take their pets for walks but do not collect feces. 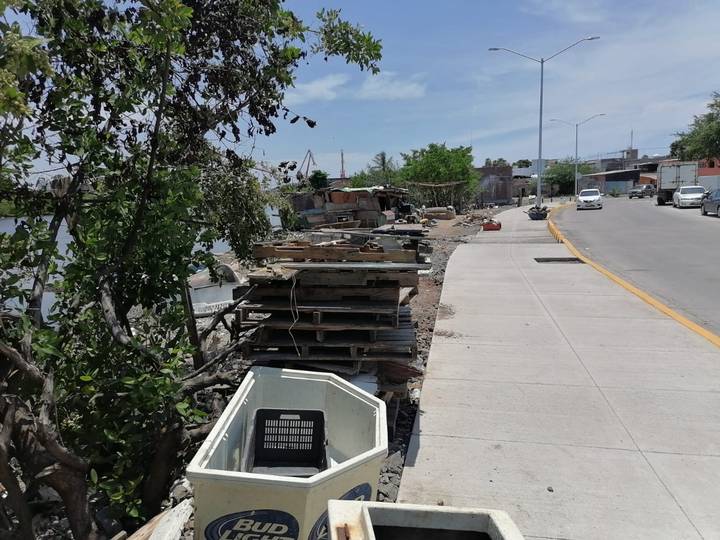 ” People come to walk their dogs, some bring their bags, others do not, the vast majority, the people are not used to it, the animals do their business and there they stay on the sidewalk, ” said Isabel.

Don Roberto mentions that people have stopped a bit to throw their garbage in the body of water, although there is still waste.

” It seems that people have stopped a bit of throwing garbage, but there is still litter there. What is missing are trees, we have not planted any trees because the president said they were going to do it, but they have not come, ” he mentioned.

On January 27, the paving start-up flag was given; It was inaugurated by the governor of Sinaloa on August 7.

The investment of 32.2 million pesos, of which the municipal government contributed 10 million pesos and the rest the state government, was applied in a length of 4 kilometers, from Río Piaxtla street to General Pesqueira.

The objective of the project, in addition to beautifying the area, is to give another image to these marginalized settlements of the city. 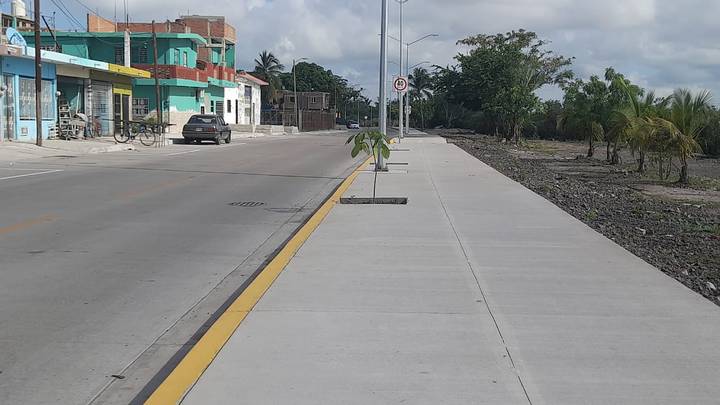 The work consists of two lanes of 3.5 meters wide; 2.5 meters of boundary; 2 meter-wide sidewalks on both sides; a layer of hydraulic concrete 20 centimeters thick, in addition to the installation of signage and first-rate lighting.