Jumapam will carry out rehabilitation work at the Los Horcones plant.

Mazatlán, Sinaloa.- This Thursday morning in Mazatlán the water supply will decrease due to the rehabilitation work that Jumpam will carry out in the Los Horcones Water Treatment Plant.

Through a statement it was reported that production will be lowered to only one thousand liters per second, half of what is normally produced, which will affect the supply of liquid throughout the city.

The head of Drinking Water of the Jumapam Operations Management, Juvencio Garzón Lizárraga, explained that the construction company in charge of the rehabilitation reported that it must install a valve in Module 1, which forces production to decrease after 5:00 a.m. in the morning.

“We are going to lower spending (production) to a thousand liters per second for 4 hours; 2 hours will be taken to remove and install the valve, and 2 more to stabilize pressures in the lines and prevent them from breaking , “he said. 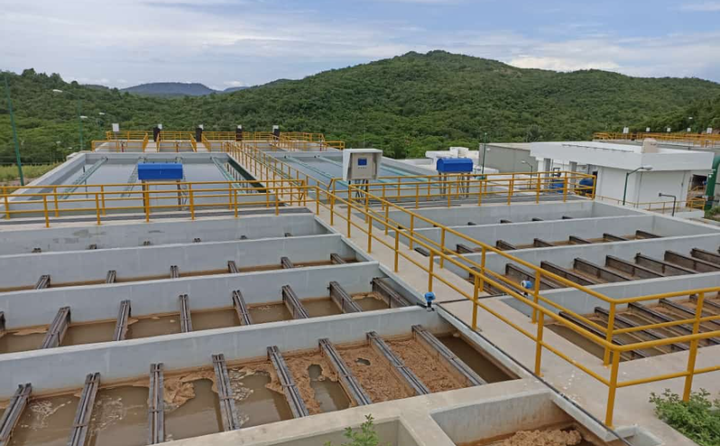 They want to start at 5:00 in the morning, when we must deliver Module 1 without water, he explained.

Engineer Garzón Lizárraga commented that this installation will also be a test to take the time it takes to remove and install a valve, based on the results to make a program of controlled shutdowns to change each valve of the water treatment plant , without interrupting much time the flow of water towards Mazatlan.

It is estimated that the supply will normalize at noon.

Jumapam will carry out tests to place the main valves of the Los Horcones water treatment plant and production will be lowered to only one thousand liters per second, instead of 2 thousand liters.

Mazatlan Palaperos resent the climate crisis in erosion and tides