Almost a year after this phenomenon, Conselva Costas y Comunidad explains what happened and how this situation can be counteracted.

Mazatlan, Sinaloa.- Almost a year ago, when hurricanes Nora and Pamela hit southern Sinaloa, Mazatlan’s saw for the first time in many years the ravages of the erosion of the hydrological basin: cloudy water.

For more than a month, the piped water that reached the homes of Mazatlan came out with a brown coloration and that had a negative aesthetic impact for the consumer due to the distrust of contamination.

What was it that caused this phenomenon?

Conselva, Costas y Comunidades, points out that the two extraordinary cyclonic systems brought so much water that this erosion added to the already deteriorated soil, which has been devoid of vegetation, that is, it has been deforested.

The deforestation caused mainly by agricultural activities around the hydrological basin of the Presidio River caused the passage of water to raise a large amount of sediment, which eventually reached the Picachos dam and later the water treatment plants .

This excess of sediment hindered the filtration process at the Los Horcones and Miravalles plants, which affected the quality of the water received by citizens. 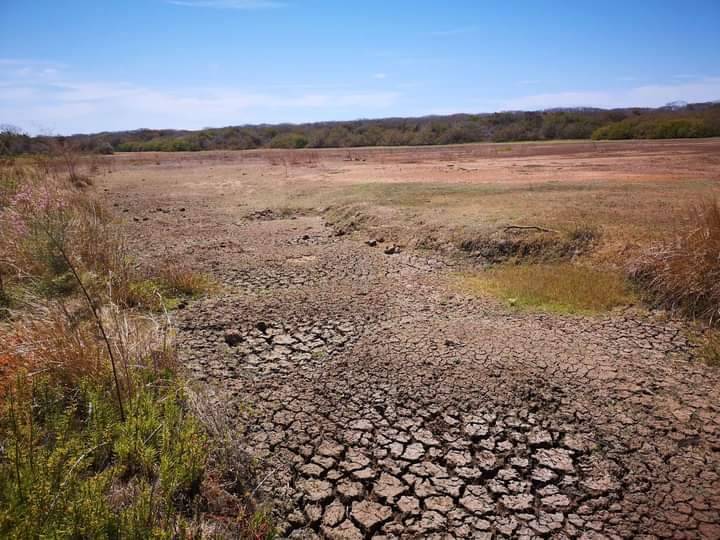 How to counteract this situation?

The environmental organization highlights that when there is healthy soil and green infrastructure that helps retain sediment and recharge aquifers, the quality and availability of water will improve.

To counteract the negative effects that deforestation has caused on the water supply, it is necessary to take care of the hydrological basin, the territory that captures rainwater and supplies the channels of rivers, streams and aquifers.