The Director of Public Services expects to collect up to 1,033 tons of garbage this Saturday

Mazatlan. – To keep the city clean on January 1, after the end of the year, the Mazatlán City Council, through the Urban Cleaning staff, is ready to work the 43 routes that are scheduled for this Saturday, reported Miguel Luis Morales Lizárraga.

The director of Public Services said that there will also be a special crew of six workers and two dump trucks in strategic points to collect solid waste, and 22 more employees of human sweep in the tourist strip and the first square of the city, the night of December 31 and January 1 .

“Most of the routes go out, because they like to keep their route clean, because not giving the collection one day costs them a lot of work to catch up on their route and keep it clean, they prefer to make the effort and work” he commented.

Morales Lizárraga said that, on December 25, the Urban Cleaning workers captured 1,033 tons of garbage from the entire city and considered that they could remove a similar volume on January 1 for the end of the year evening.

The municipal official insisted on making a call to citizens to respect the days and hours of garbage collection and not leave it in places where the Urban Cleaning staff does not see it. 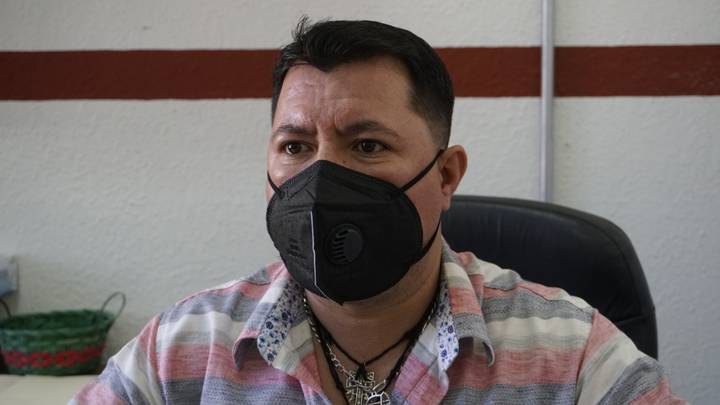