Fernanda Ponzo welcomes the Americans and Canadians who arrive with their mobile homes every season with the same warmth and pleasure.

Every winter season, thousands of Americans and Canadians cross the border by land to settle somewhere in Mexico for up to six months; For years, couples or entire families have traveled in mobile homes to Mazatlán, however, the economic, security and now health crises have caused the situation to be different.

The trailer park San Fernando, for more than 20 years every high season of foreign tourism receives Canadians and Americans who have been loyal to the port.

Although Fernanda Ponzo has little in charge of the business, much of her life has lived with foreigners, since her father, Sergio Ponzo, and her aunt, more than two decades ago, opened this space on Avenida Tiburon, in Sábalo Country, whose name is an honor to his uncle Fernando, who has Down Syndrome, and who is a little angel for the whole family.

” I am fully three years old, but I grew up here, everyone has known me since I was a child. I really like my job, interacting with the American, giving them the service, keeping them happy to feel at home .”

This segment of tourism that had its peak in the 80s and 90s tends to disappear, because of the 10 spaces that were in Mazatlán, only three remain in operation, one near the Golden Zone and two in Cerritos.

This place is one of the few that has survived as such, and this is due to the preference of foreigners since most of the customers who arrive have been doing so for 10 and 12 years. 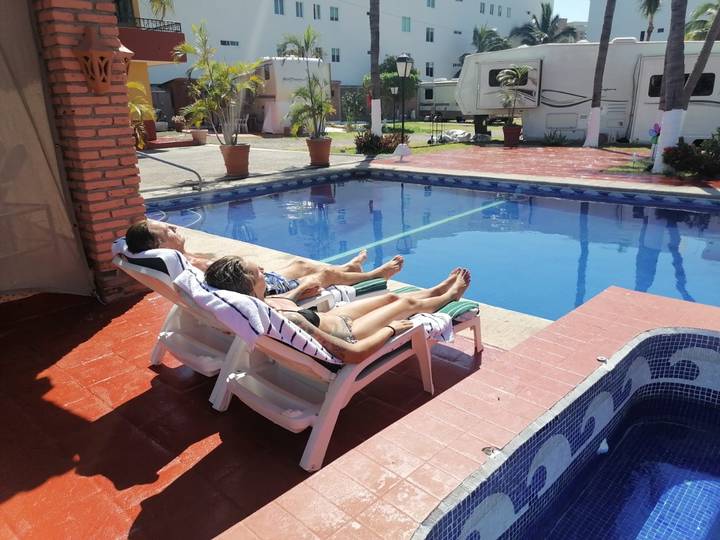 The pandemic has been very difficult for this segment of tourism, especially since Canada and the United States implemented very strong restrictions to prevent them from leaving their countries.

According to the Canadian consulate in Mazatlán, there were more than 2,000 retired Canadians who lived in Mazatlán until before the pandemic, and the figure reached around 15,000 during the winter season, between airline tourism and homes. rolling.

It recognizes that this business model has declined for different reasons, even those that still remain have had to diversify and reduce their spaces.

But the Covid-19 pandemic came to affect them more since in the 2020-2021 season the arrival of Canadians and very few Americans were null; Although for this one that began this month, there are good expectations, since the first ones have already begun to arrive. 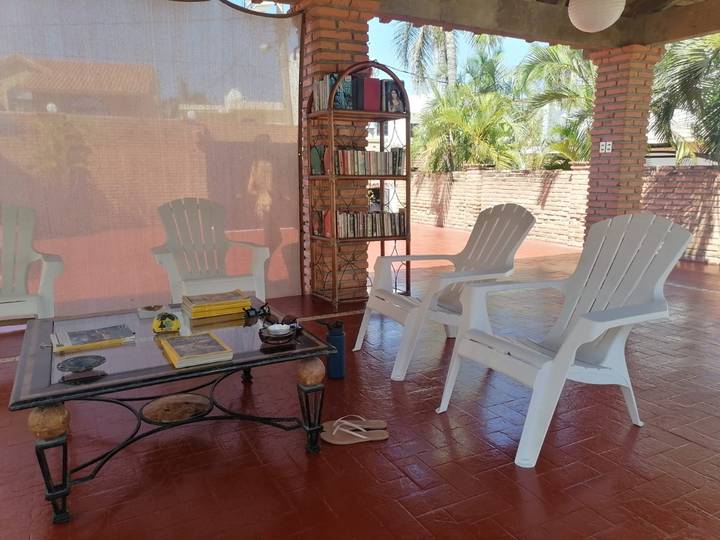 ” We hope that this year more mobile homes will come, although the pandemic is still there, it seems that everything is returning to normal and I hope it continues, here we are ready to receive them .”

Since the end of September, the first trailer park arrived from Washington, this week another arrived from Colorado and in two weeks three more arrive from the United States and the same amount from Canada.

In the park trailers that have disappeared over the years, they have built other types of businesses, companies, or spaces, and those that remain have reduced their spaces to build condos.

The 31-year-old says that in her case they only have 11 spaces, little by little it has been getting smaller because they have built apartments. 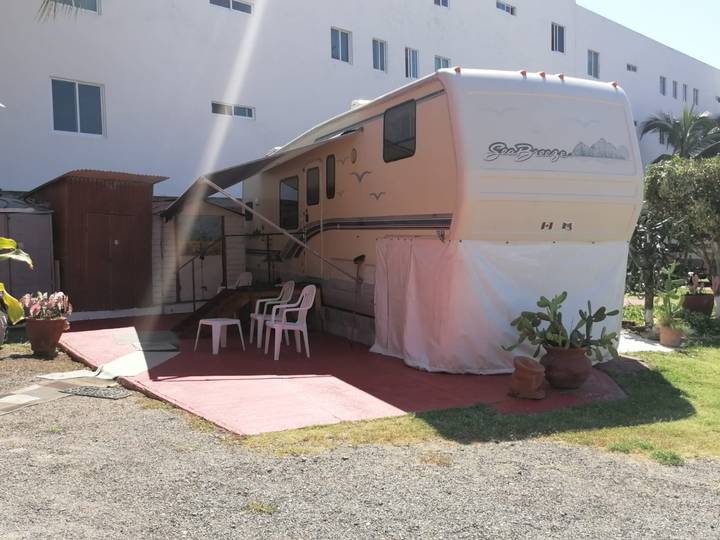 Even with the real estate boom in Mazatlán, they have lost customers, mostly older adults because they have bought houses and apartments in tourist areas.

Foreigners who are in Mazatlan, between four and five months leave an important economic spill because they go out to eat at restaurants and they like baseball a lot.

In addition, they are very peaceful and calm people who get along and know each other, in the case of the trailer park San Fernando they meet in the palapa or in the mini-library. 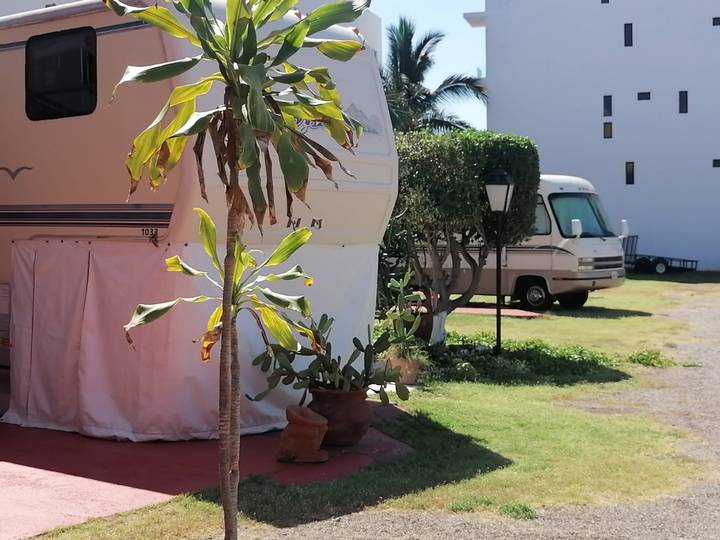 ” In our mini-library, many history books and novels are in English and we have an impromptu book exchange, we also had yoga classes but were suspended due to covid protocols.

To continue operating, they have had to diversify their services, from October to March it is exclusively for Canadians and Americans camping, motorhomes, and retirees, at Easter, Carnival, and Motorcycle Week it is camping, and low season is rented for all types of social events.

As an additional service, there is a person who checks their vehicles, wash them and we help them with medical appointments, spas, pedicures, restaurant reservations so that they feel at home, they are happy, they recommend us and they return. 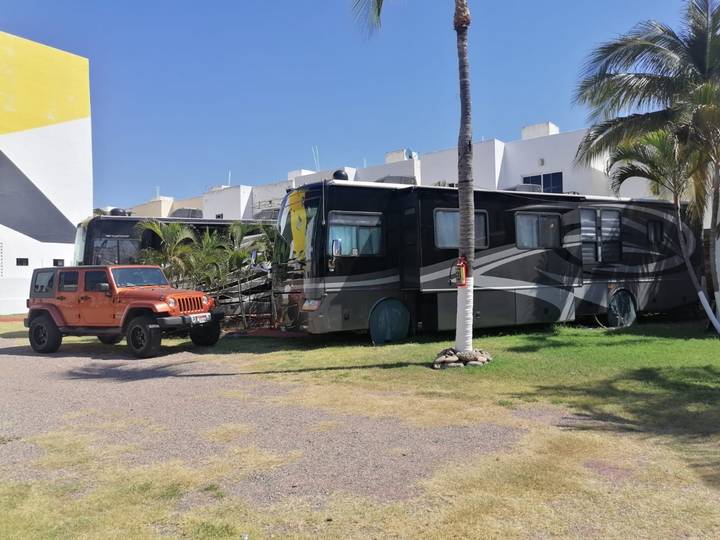 Fernanda, who studied advertising design, shares that Americans and Canadians are very simple, kind, and grateful people, when they arrive and leave they fill them with gifts and to correspond to Thanksgiving Day “Thanksgiving” which is celebrated on the fourth Thursday of November they give you a small detail.