After the passage of hurricane “Pamela” through the city, they have repaired almost 5,000 lamps, but due to the lack of resources, the pace of work has already slowed

Mazatlán, Sinaloa.- Some seven thousand lamps of the public lighting in Mazatlán are still off, a fifth of those that exist in the city, after the passage of hurricane “ Pamela ”, informed the director of Public Services, Miguel Luis Morales Lizárraga.

He said that they have not relaxed and that they continue working on the repair of the lamps that are out of service, although he acknowledged that as it is at the end of the administration, there is a limitation with the resources that are required. 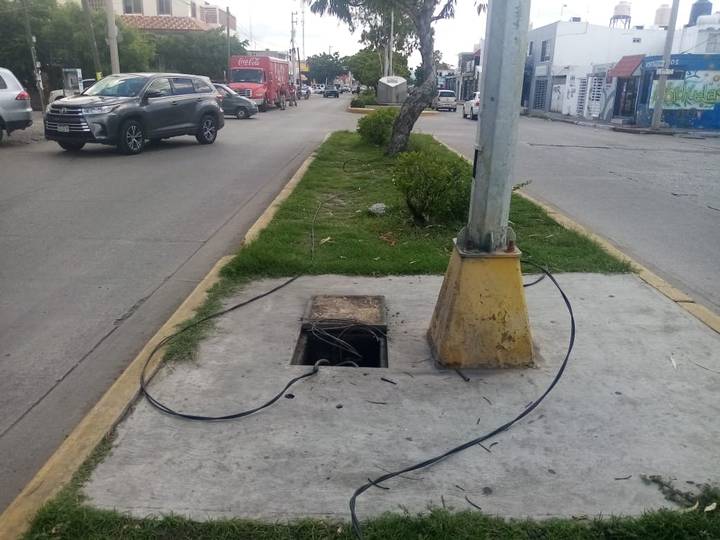 He reported that after the passage of ” Pamela ” through the city, they have repaired almost 5,000 lamps, but due to the lack of resources, the pace of work has already been lowered, especially in the areas of the city that have suffered vandalism from the lighting system. Street lighting.

“ We have an estimate of the damage caused by ‘Pamela’ around, almost 7 thousand more lamps. Before they had said that there were 5,000, it was the census of ‘Nora’, we must be very clear about that part, with ‘Pamela’ a census had not been taken because we had the problem of electrification and now it is already 100 percent of the electrification, there are approximately 7 thousand ”, explained Morales Lizárraga.

The municipal official said that the change from sodium vapor lamps to LEDs would be ideal, since cities should be white, not yellow in the sense of lighting.