The crustacean that was caught this first day of the season is medium in size and is sold at 100 pesos per kilo.

Mazatlán, Sin.- Yesterday, Tuesday, September 14, the season for shrimp capture began in the lagoon systems, marshes, and bays, in the north and south center of Sinaloa.

Norma Leticia Beltrán Flores, a partner of the Union of Shrimp Farmers, better known as “the changueras”, pointed out that yesterday the estero shrimp began to be commercialized, however, she assured that the catch of the first day was not much, for what the price, considered, is a bit high. 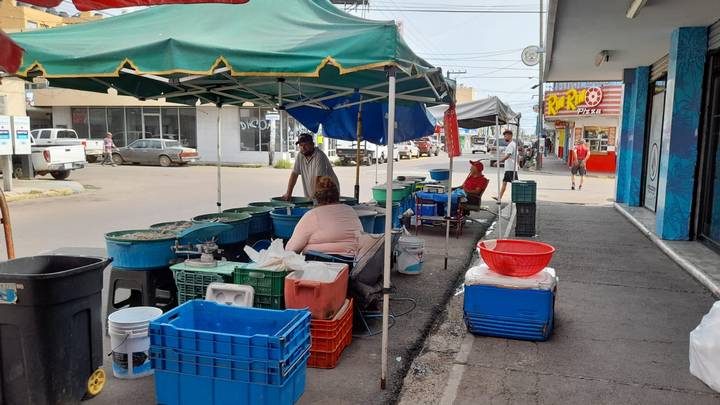 ” Shrimp from the estuary entered yesterday, not very large, it is 100 pesos per kilo, ” she said.

She also added that the sale of the crustacean has been very low for three weeks, since tourism almost does not arrive, only on Sundays the harvest picks up.

” We have about three weeks that sales have dropped a lot, we hope there will be people around 30% these holidays, ” she added. 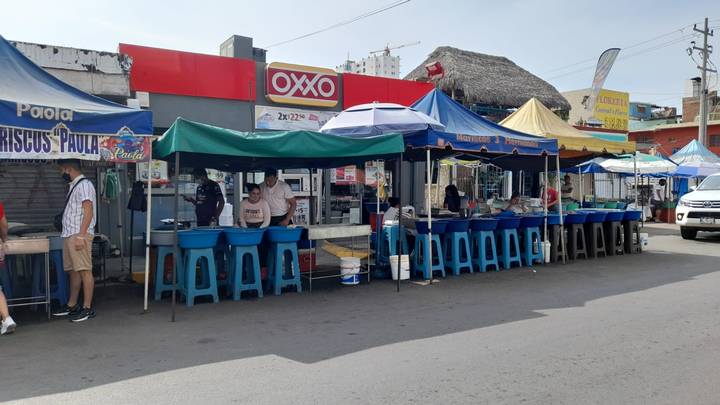 Currently, the Union of Shrimp Producers is made up of 24 members, of which only about 15 attend to work, the rest have taken shelter in their homes as a result of Covid-19, as they are older people.

The “Mayor” has failed to improve public services in Mazatlán

Police will monitor cemeteries in Mazatlan for Day of the Dead