This is as long as the thermometer reads a thermal sensation of 37 degrees Celsius; This measure will be in force until August 11

Mazatlan, Sinaloa.- The board of trustees of the Faro Mazatlan has taken further measures to avoid the extreme heat blows among users who enter the lighthouse area.

From this weekend and until the heatwave ends, from 11:00 in the morning to 4:00 in the afternoon, access will remain restricted, as long as the thermometer shows a thermal sensation of 37 degrees Celsius. 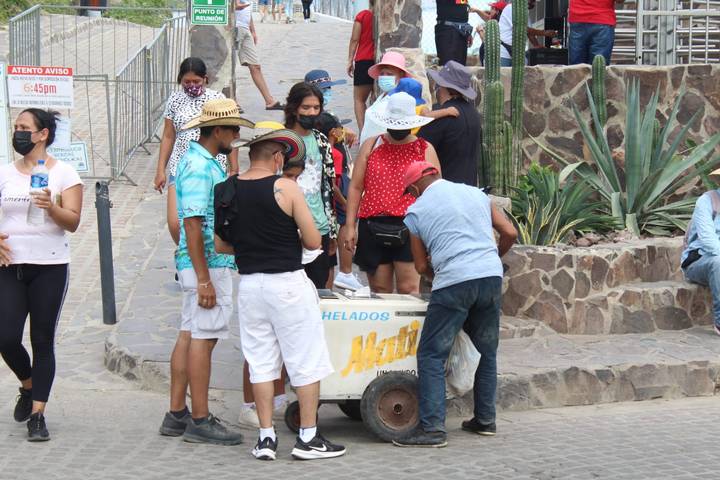 Remember that it is in this period when solar radiation is most intense.

If the temperature is not so high, admission will be considered during these five hours, but without taking health measures to prevent the spread of covid-19.

Generally, it is the tourists who like to climb the Lighthouse at this time, who, despite the heat, go up to take their souvenir photo on the glass bridge; Access to this attraction has a cost of 20 pesos. 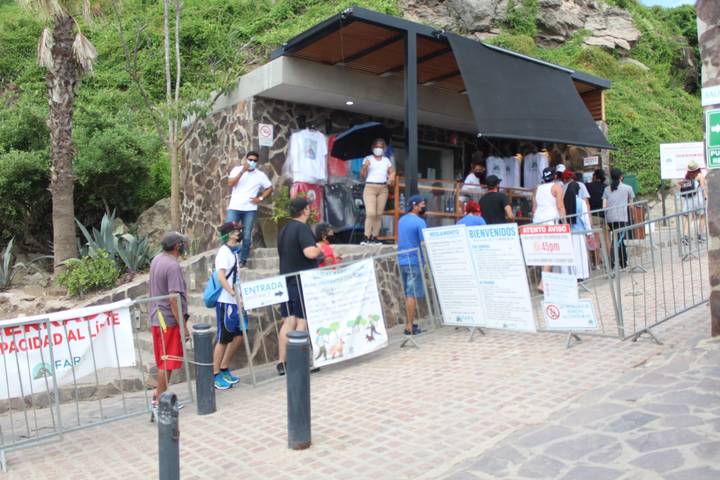 The natural enclosure opens from 5:00 in the morning and due to the health contingency, it is closed at 6:45 in the afternoon.

During the weekends, around 700 people have been uploading, according to the access staff.