Sinaloa.- So far in the coronavirus pandemic, five children’s rooms belonging to the Mexican Social Security Institute have closed in Sinaloa due to personal infections, reported the State Delegate, Tania Clarisa Medina López.

The official revealed that all the infections have occurred in daycare staff and that most cases have been detected in time, thanks to the strict sanitary protocols that are handled in daycare centers to prevent the chain of infections. 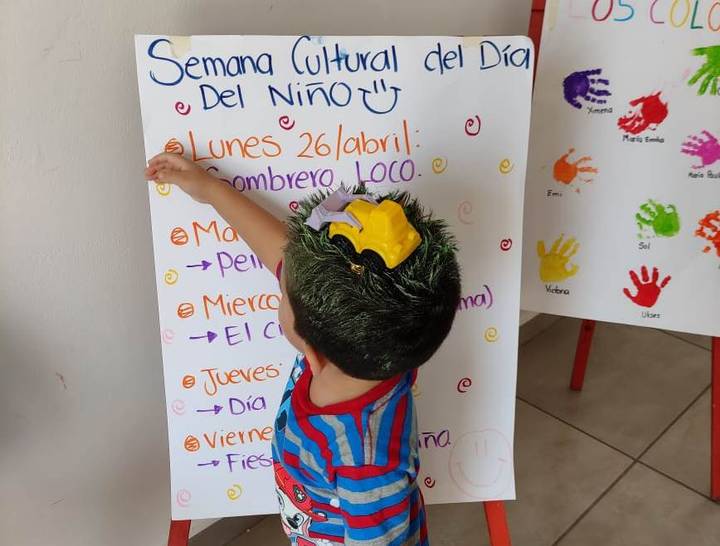 He pointed out that, of the five rooms that have had to close their doors, two are in Culiacán and three in Mazatlán.

“So far they have had to close in different periods, a total of five nurseries, two in Culiacán and three in Mazatlán, this because contagions were registered in the staff, but we are talking about infections of 10 percent of the staff,” she stressed. 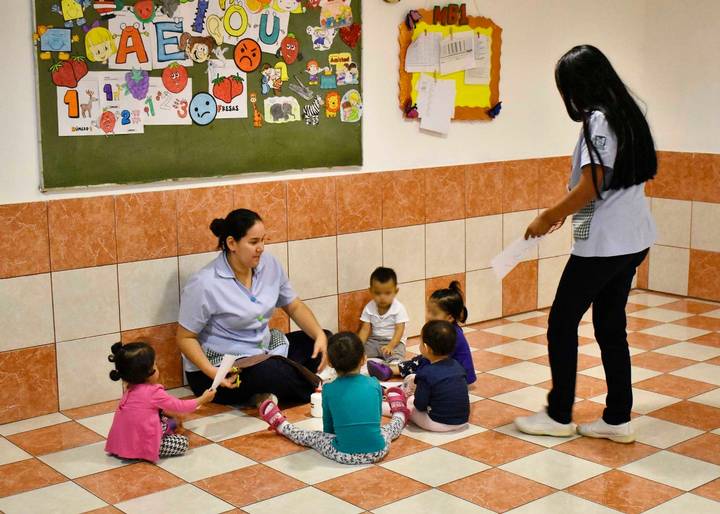 Medina López stressed that despite the rebound in infections to Covid-19, which the state is going through, the children’s homes will continue to work, however, he said, they will do so with a capacity no greater than 25 percent.

Currently, the IMSS contemplates in Sinaloa a total of 55 nurseries that in total maintain an influx of around 1,500 girls and boys, while the physical capacity installed is to house 9,900 children, that is, they are working at 15 percent. percent of what is allowed.