It is intended to ensure a higher percentage of the vaccinated population, especially to cover the youth sector

Mazatlán, Sinaloa.- With more force than the first and second, the third wave of Covid-19 infections in Sinaloa is mainly impacting the young population.

Precisely on Friday, July 16, the Ministry of Health reported the death of three minors due to the virus; two boys and a girl aged one, ten, and 14 years old, respectively. 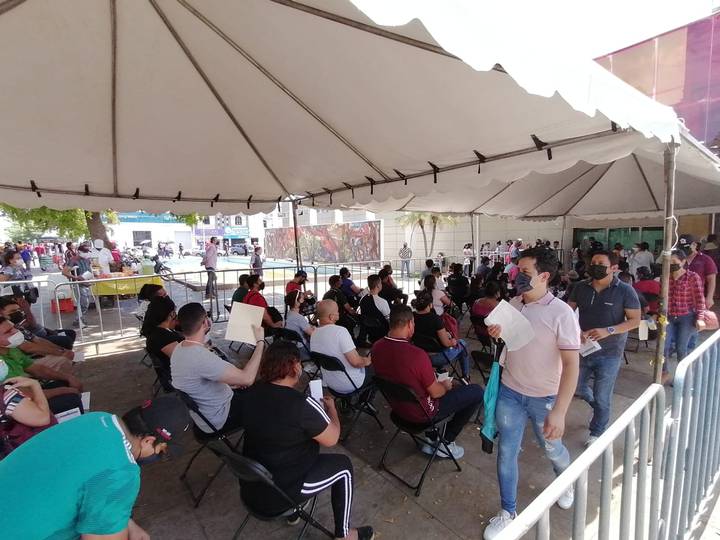 The mayor of Mazatlán Luis Guillermo Benítez Torres lamented the painful deaths; He said that all this is normal because older adults, most of them already, have been immunized with the vaccination and that is why the coronavirus is having a greater effect in the population that has not received the dose yet.

Given this scenario, the best thing is to speed up vaccination of the young population. He announced that half a million vaccines are about to arrive in Sinaloa with which, he assured, the problem in the entity is solved.

“The death of a child is extremely painful for everyone, but it is normal that this is happening because the elderly are all vaccinated, most of them, and now it is affecting other ages. The governor told me right now that we are going to receive 500 thousand vaccines with Those of us will solve the whole Sinaloa problem now, “he said. 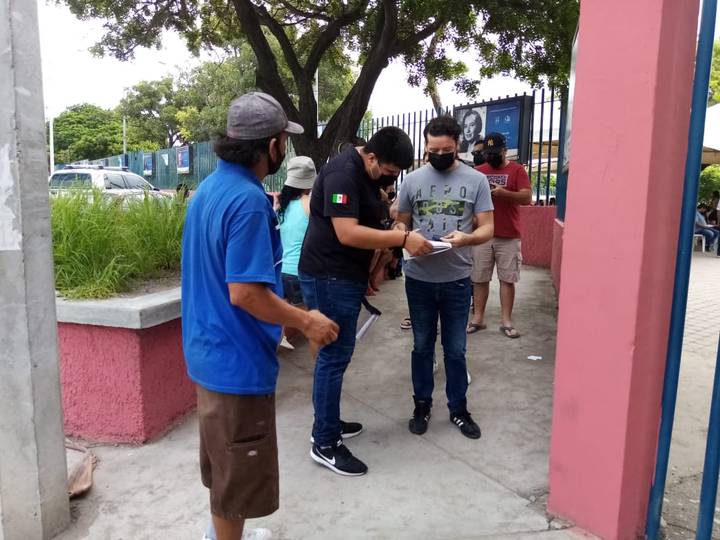 Meanwhile, Governor Quirino Ordaz Coppel reiterated that in the next few days the arrival of “special support” for the state is expected to ensure a higher percentage of the vaccinated population.

“The most important is going to be the vaccine, that is why the approach that was made to the president (Andrés Manuel López Obrador) two weeks ago was very timely and that I hope that in these next few days special support will come to Sinaloa so that the a higher percentage of the population is already vaccinated as in other places, “he reiterated.