Mazatlan, Sinaloa.- With the purpose of saving water in the municipality in times of drought severe, Jumapam and the Department of Public Services will throw in motion a pilot program to irrigate green areas with treated water.

“We bring some programs on the use of water, everything that the Cerritos route will do will be added with treated water, we have already been talking with the new director of Public Services to see if three water trucks are made with treated water and start to irrigate “, commented the general manager of the para municipal, Luis Gerardo Núñez Gutiérrez. 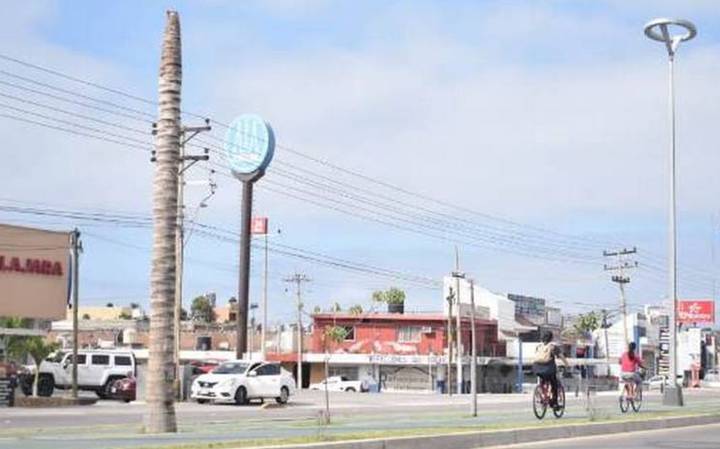 He added that the treatment plants in the city generate between 50 thousand and 100 thousand cubic liters of water daily, so they would be very well used, even in the construction sector.

For his part, Miguel Luis Morales Lizárraga, director of the agency, pointed out that the plan will start until the required certification is obtained despite the fact that Jumapam has already sent them several samples, they want to prevent that the treated water will give off bad odors once they are watered.

The official added that they will start with the green areas that are not as crowded and signs will be installed to indicate that they are being irrigated with treated water.