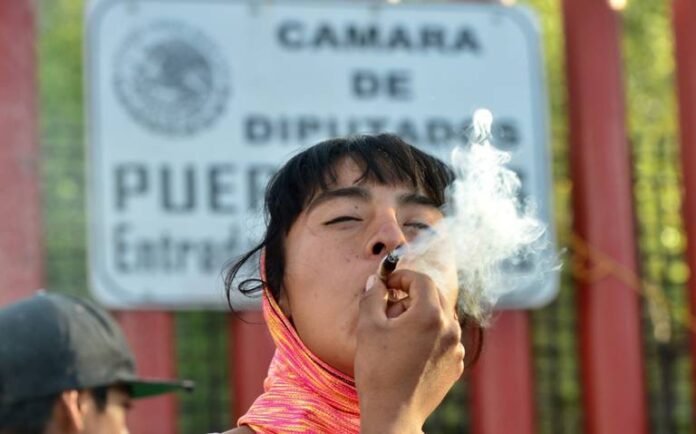 What does the recreational consumption law allow and what prohibits it? We present the details of the opinion discussed in the Chamber of Deputies

The Mexican Chamber of Deputies approved this Wednesday the legislation that regulates the recreational use of marijuana in the country to fulfill a mandate of the Supreme Court of Justice of the Nation that in 2018 considered its prohibition unconstitutional.

It is the penultimate step for its application since it must now return for the second time to the Senate, which has to ratify it before next April 30.

This is what the new Federal Law for the Regulation of Cannabis allows and what prohibits, as well as the reforms approved to the General Health Law and the Penal Code of Mexico. The legislation authorizes the use of marijuana for recreational purposes by persons of legal age .

It prohibits smoking in front of minors, as well as consuming marijuana in schools, workplaces, and in all those spaces where tobacco smoking is not allowed, such as restaurants.

It is also not allowed to affect third parties with smoke, so in practice, it is only possible to smoke at home or in cannabis associations.

The reforms expand the amount of marijuana that can be possessed without incurring a crime, from the current five grams to 28 grams, equivalent to about 28 cigarettes.

In the case of carrying between 28 and 200 grams, maximum fines of 10 thousand 754 pesos are contemplated, while carrying more than 200 grams carries prison sentences.

These penalties can reach 15 years in case of exceeding 5.6 kilos of marijuana. 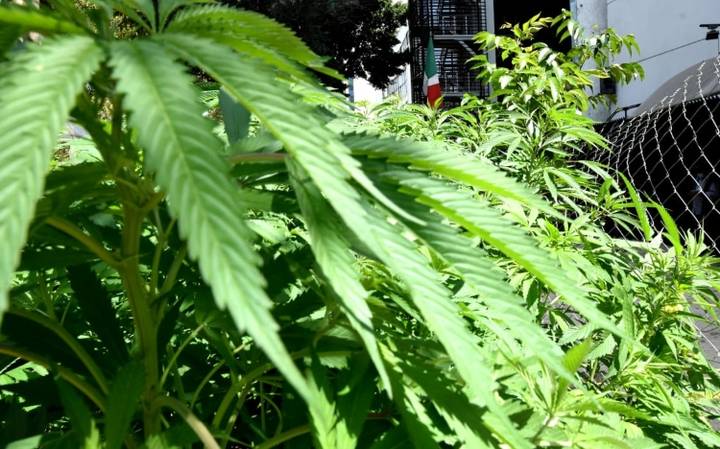 Permits are established for a person to grow six cannabis plants indoors for personal consumption for recreational purposes.

In the event that more than one marijuana consumer lives in the residence, a maximum of eight plants may be grown, which cannot leave the home.

Marijuana advocacy organizations criticize the need to request permits, which will be valid for one year. 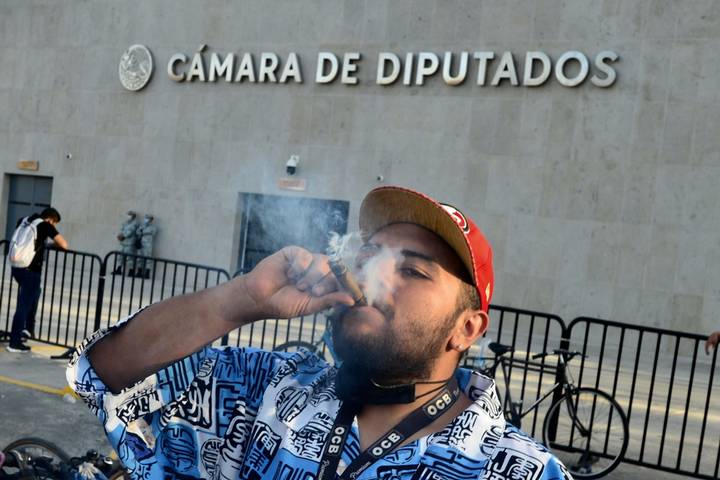 Licenses will be granted for the constitution of cannabis associations that, for non-profit purposes, cultivate plants for the recreational consumption of their members.

The associations have a maximum authorized of 20 members, none of whom can have a criminal record for drug trafficking or organized crime, and they cannot exceed the cultivation of 50 cannabis plants.

They cannot supply marijuana to people outside the association, nor can they sell alcohol inside it or advertise the use of cannabis.

Establishments for the sale of marijuana and derivatives for recreational purposes can operate through licenses .

The entry of minors to these premises is prohibited and their workers must inform customers about the effects and risks of cannabis.

The sale of mixed products that increase the effects of marijuana and concentrators for vaporization, as well as the sale of cannabis through self-service machines, mail, telephone, or internet, is prohibited.

Nor is any act of propaganda for the consumption of marijuana allowed, nor is it allowed to import or export psychoactive cannabis.

The Ministry of Agriculture will grant permits to cultivate and distribute industrial hemp, variants of the cannabis plant with which textiles, paper, oils, and fuels can be made. 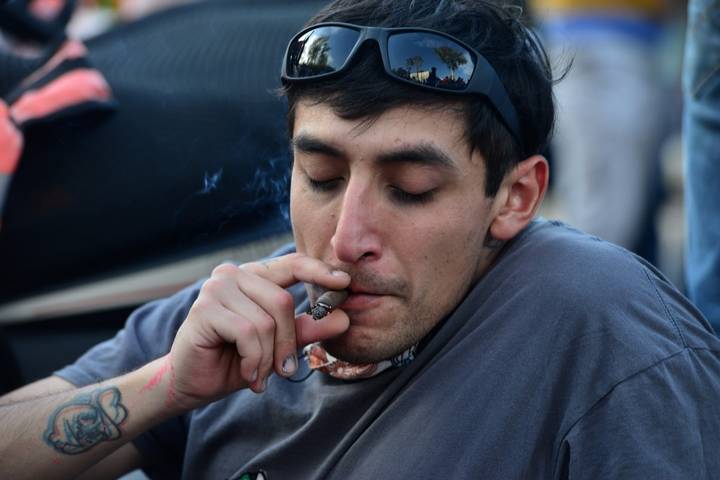 Although the Senate approved in November the creation of the Mexican Institute for the Regulation and Control of Cannabis, the text approved by the Chamber of Deputies provides that the already existing National Commission against Addictions (Conadic) will be in charge of regulations and licenses on marijuana.