The member of the Mexican Chamber of the Construction Industry Sinaloa Sur Delegation commented that the construction of the Aerospace Park keeps six local companies working, in addition to the works of the state and municipal government.

“The state and local government are launching some pavement tenders, which opens up areas of opportunity, so I am confident that it will be a very good year for the sector,” he said.

The park is located at the north exit of Mazatlán on an area of ​​more than 200 hectares, with an investment of 140 million dollars and will have a private aerodrome with a three-kilometer runway, a business class hotel, a commercial plaza to provide service to international companies, a youth training center, a bus station and a corporate center.

The construction entrepreneur also commented that the remodeling of Gabriel Leyva Avenue is progressing at a good pace, taking into account that they are introducing the entire drainage and drinking water network. 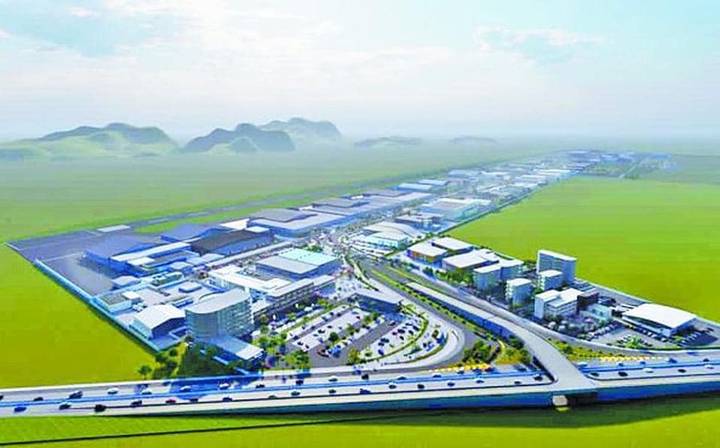 He estimated that in two or three more months this work that was very necessary for the city will be completed since it had been many years that they did not get their hands on this important road.

“What happens is that hydraulic installations are being introduced, for this reason, that is complicated because there are also installations of Petróleos Mexicanos and old installations that have to be modified and that complicates the work a little bit, but Gabriel Leyva is at a good pace and it was very necessary, “ he said.

The builder ruled out that due to the electoral period the public works will be stopped since he said that they are resources that are well labeled in the federal, state, and municipal budgets, the only thing that is done is not to promote them.

MAZATLAN BAHÍA AVENUE WILL BE CLOSED ON THE WEEKEND