Mazatlán, Sinaloa.- According to historical facts, through the noise, when a bell rang from the top of Cerro del Vigía, everything that entered and left by sea to Mazatlán was communicated: in addition, the port of pirate attacks, hence the name of this hill located on the Paseo del Centenario.

With more than 500 square meters of extension, what at one time was a military compound, at the top of Vigía, in 1873, with a French-style neoclassical style, the Mazatlán Observatory was built, one of the most important in Mexico during the time of the Porfiriato. However, over the years he was evicted, leaving him abandoned. 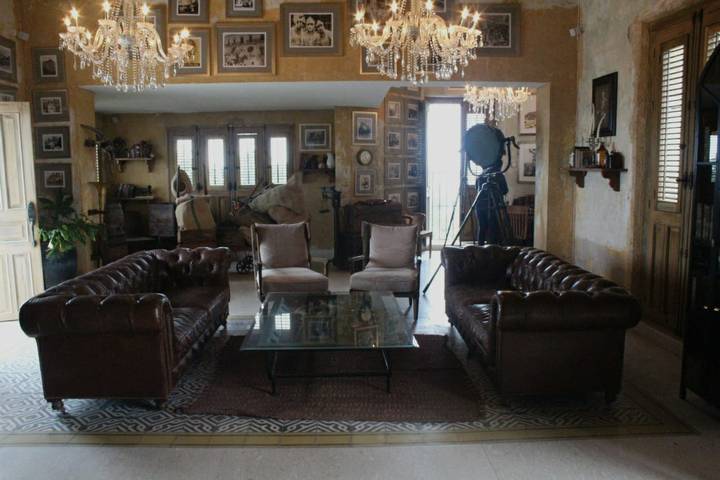 In 1873 the Mazatlán Observatory was built, one of the most important in Mexico during the Porfiriato era.

For four years the owner of this historic place undertook a project to rescue and rehabilitate the land, with the intention of turning it into one of the main tourist attractions of the port. History, nature, and traditions are the three elements that make up the renovated observatory.

The tour begins at the main door, on the Paseo del Centenario, then goes to an audiovisual room where attendees can learn about the history of Mazatlán through a video. 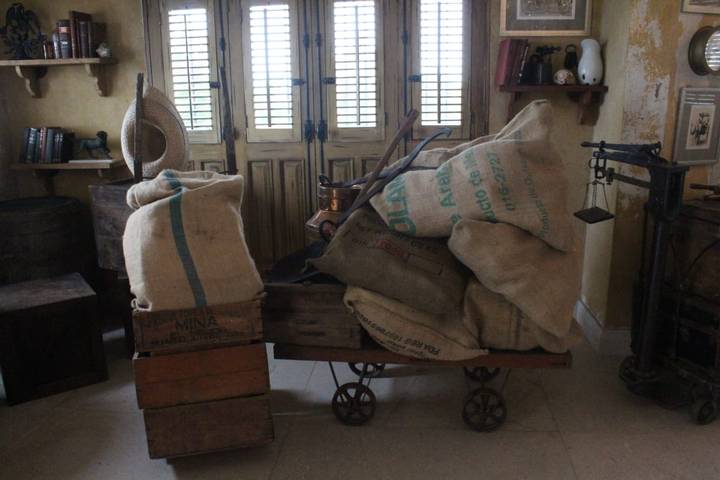 The hill rises 75 meters above sea level, and to get to the top there are two options, climb more than 100 steps, or climb the slope aboard the great funicular: a type of railway that runs, in a short time more than two minutes, 80 linear meters of rail, while enjoying a panoramic view of the blue waters of the Pacific Ocean.

Upon reaching the top, the visitor will find a beautiful garden with endemic trees of the region, the Lighthouse and the white stones will also be appreciated from another angle; a perfect setting to take the souvenir photo. 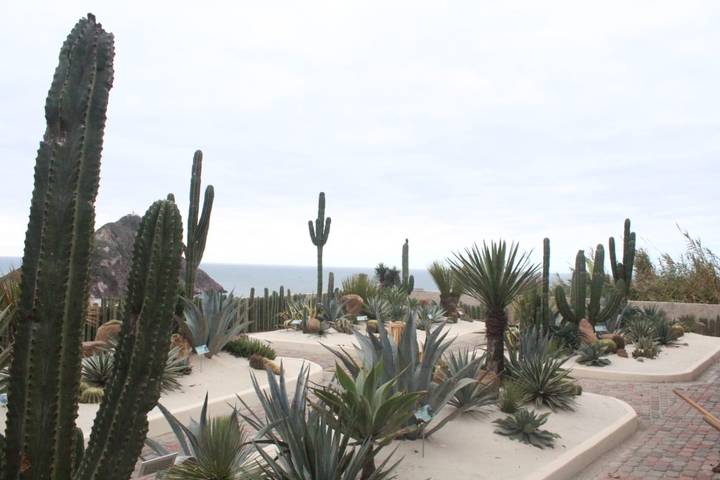 History, nature and traditions are the three elements that make up the renovated observatory.

The 19th-century building that still preserves its original façade and with an atmosphere from the Porfirian era, keeps inside great treasures of those times. Despite the high levels of salinity in the port that soon deteriorate the structures, the observatory, as far as possible, has remained in good condition. It is said that in addition to the concrete, shells were bonded to give it more durability.

Furniture, machines, lighthouses, drugstores, trunks, books, hundreds of photographs, weapons, musical instruments, and even a reflector, can be found inside. But the best-kept treasure is an old collecting machine that belonged to the Echeguren family. 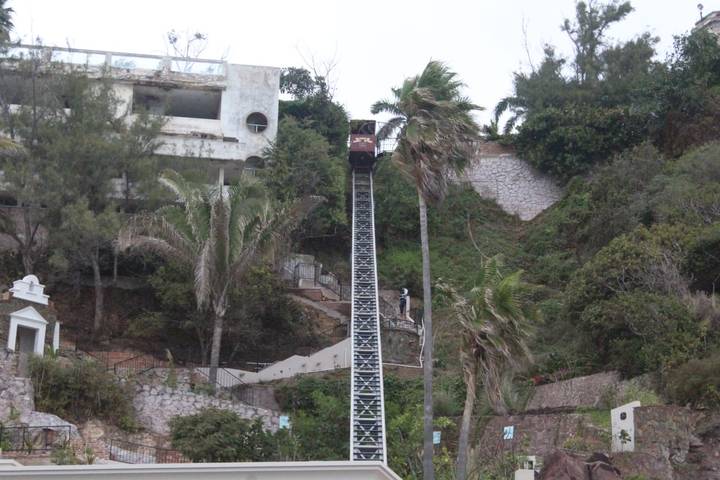 In the old Observatory, there were devices for measuring the climate. From there, a latex balloon was launched to which gauges for wind, rain and temperature were attached. There was also a seismograph, it was one of the first in the country, installed in the early 1900s.

Now the inactive seismograph will be an aviary, the tourist complex has a certification from Semarnat that endorses it as an Environmental Management Unit. There, birds that have been rescued will be sheltered and after a rehabilitation process, they will be released into their natural habitat. 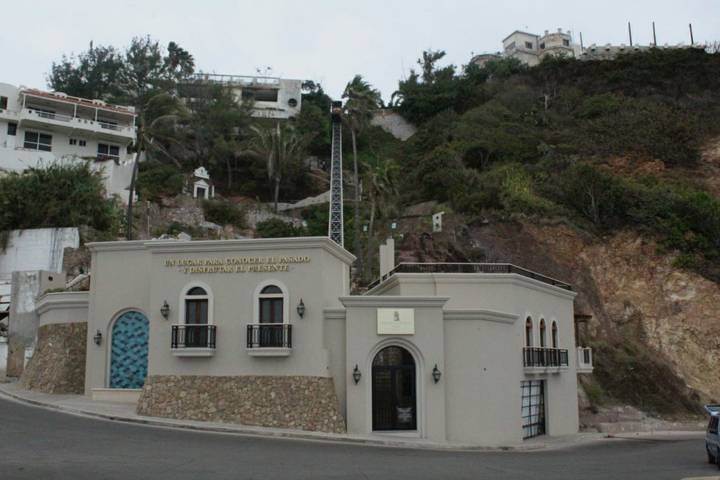 Another attraction collects dozens of species of agaves brought from various parts of the country, the goal is to have their own brand of mezcal, meanwhile, visitors will be able to learn about the distillation process, since in the place they have the necessary equipment in a display for this process.

The doors of the 1873 Observatory were opened in February last year, but due to the coronavirus pandemic, it had to close temporarily. This 2021 promises great experiences with its new attractions; it is undoubtedly a place to know the past and enjoy the present.

Just a week ago, the Funicular won the Mazatlán 1873 Observatory tourism project, winner of first place worldwide for the Elevator Word 2021 in the inclined elevators category.