This Monday, November 2, a celebration of “La Santa Muerte” took place in the city of Durango, where a significant number of people gathered, and many of them were not wearing any face masks.

Despite the fact that Durango is one of the states that present a considerable increase in infections by Covid-19, some citizens still do not comply with the sanitary measures issued by the Ministry of Health.

Proof of this was the celebration of Santa Muerte that took place this Monday, November 2 in the city of Durango, which evidenced that an important agglomeration was registered, in addition, many of the people there, were not wearing a face mask.

Dozens of people gathered outside the former Juarez barracks to celebrate Santa Muerte. For this reason, they closed the street, and set up an altar to venerate “La Santa Muerte”. 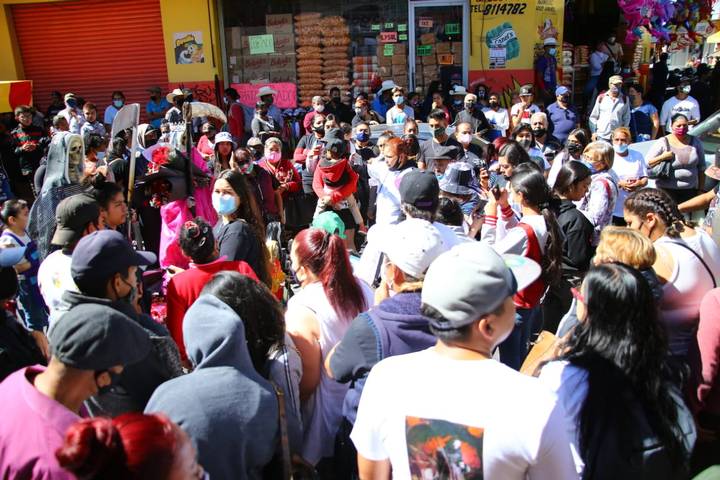 The images show older adults and even children, who came to thank worship La Santa Muerte. According to some Internet users, a band played “Las Mañanitas” during the celebration.

It is worth mentioning that up to the time of this writing, no corresponding authority has issued a statement in this regard. 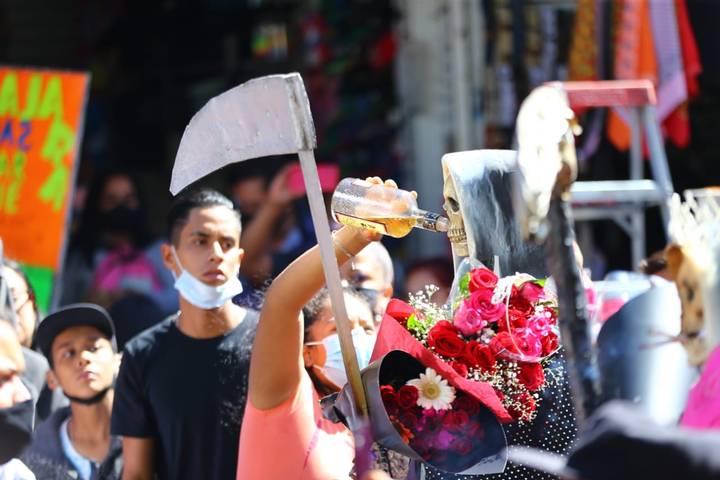 Who is the Cabrera Sarabia? a criminal group from Durango linked to the Sinaloa cartel

A tour of the tamales of Mexico