Gasoline would come from the United States, where both companies have refineries.

After the fuel crisis, the giant’s Shell and BP will import gasoline for stations with their brand in our country, and begin to become independent of Pemex fuel.

Shell intends to bring its refined fuel from Texas via rail to supply nearly 50 stations in the El Bajío area, while BP is considering importing fuel for about 20 gas stations in the same region, sources with knowledge of the subject told Forbes Mexico.

According to the information provided, Pemex sent a letter arguing that due to force majeure, it can not deliver the fuel in the region, which practically opens the possibility of contracting the supply with another supplier, as the Mexican oil company acknowledged that it does not You can complete the supply.

In the middle of the crisis due to problems of distribution of gasoline in the country due to the strategy against huachicoleo, President Andrés Manuel López Obrador has complained this week of private companies received permits to import fuel, but they have not made it effective.

Forbes Mexico consulted Shell and BP, but declined to comment on it.

President Andrés Manuel López Obrador’s plan against fuel theft, presented on December 27, included the closing of pipelines in the event of possible milking or leaks.

The measure has led to shortages in at least eight states, including Mexico City, accompanied by panic buying.

These companies would join France’s Total, which has already begun importing fuel from its refinery in Port Arthur, Texas for six stations in Guanajuato. 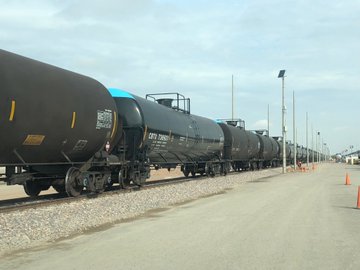 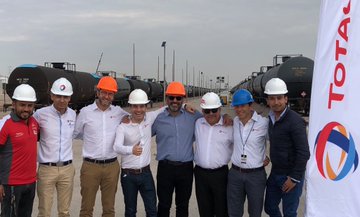 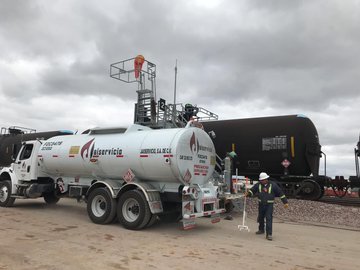 Since 2017, a wave of brands other than the Pemex franchise began to take root in the country, while maintaining the supply of energy with the State company.

Today, the gasoline companies have taken more than 30% of the market to the franchise of the Mexican company.

Only a handful of players, such as Arco and ExxonMobil, entered the Mexican market with their own fuel.