More than a decade since Mexico first brought its case to the World Trade Organization, the country has lost its argument that U.S. labeling rules unfairly discriminate against its fishing industry. The WTO’s appellate body announced Friday that it was dismissing Mexico’s claim, saying the U.S. had justly denied Mexican tuna products the use of its “dolphin safe” label.

Here is what one of those “dolphin-safe” labels may look like.

“But over the years, those numbers have dropped significantly. Fishermen now use techniques so the mammals can escape. They’ve banned night fishing. And all boats in Mexico’s tuna fleet have independent observers onboard,” NPR’s Carrie Kahn reported in 2013, when a previous WTO ruling sided with Mexico.

Mexico’s government told the WTO that now that these changes were in place, it was unfair to punish Mexico in the U.S. market. The WTO initially agreed but then reversed itself in October 2017, and it was this decision that the WTO appellate body upheld Friday.

“The WTO has delivered a US victory in what looks to be the final & decisive battle of a long war between the US & Mexico over the US Dolphin Safe label.” 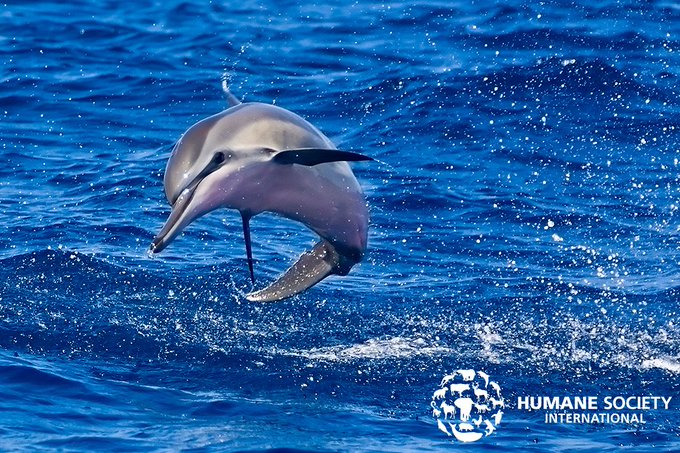 “Lesbophobia” Two women are expelled for kissing in Sinaloa bar