As a frontier businessman, Gustavo De Hoyos said that neither the Ninis nor the workers work for two salaries

The proposal of President Andrés Manuel López Obrador to establish a free zone in the northern border strip from January 1 generated favorable expectations among business organizations, but also many doubts about its scope and implications.

The Executive announced that in the free zone that covers three thousand 680 kilometers long and 25 kilometers wide will lower the VAT rates, from 16 to 8.0 percent, and from the ISR, to 20 percent, the fuel prices will be equal to those of California, Texas, New Mexico and Arizona and the minimum wage will be double. 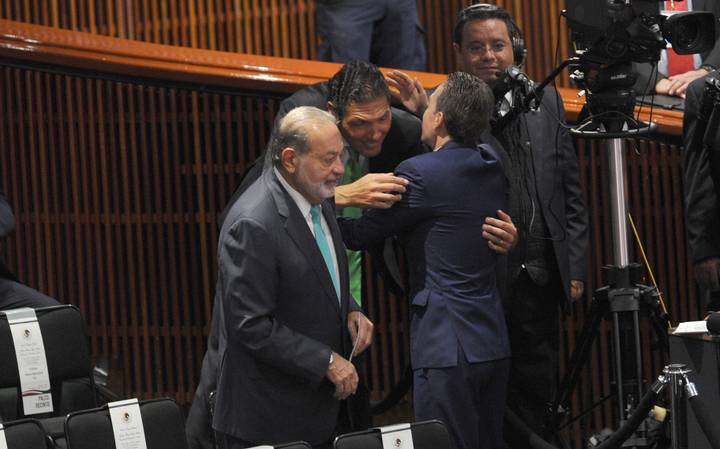 The president of the Employers’ Confederation of the Mexican Republic (Coparmex), Gustavo de Hoyos, told El Sol de México that as a frontier businessman he “sees with good eyes” that there is a tax reduction, but there is concern in other regions about the risk of corporate relocation to artificially take advantage of these benefits.

The announcement to raise the minimum wage to double is not relevant because at the border neither the ninis (young people who don’t work or study) work for that amount. If anything, the measure will reach less than 90,000 people, who earn less than a minimum wage, said the businessman born in Nuevo León, but based in Baja California since the 70s.

What is worrisome, he added, is that the government has taken this change for granted when the decision on minimum wages does not correspond to him, but to a tripartite body that is the National Commission of Minimum Wages.

In San Luis Río Colorado, Sonora, Raúl Fuentes Ovando, a Master in Tax Law from the Schiller Institute based in Washington, considered that the free zone is the opportunity to increase the production of goods and services and generate better-paid jobs that return to Mexicans the purchasing power.