Mocorito, Sinaloa.- The tourist-cultural program of Mocorito Magical Town remains on track to consolidate itself as a tourist attraction that is here to stay. 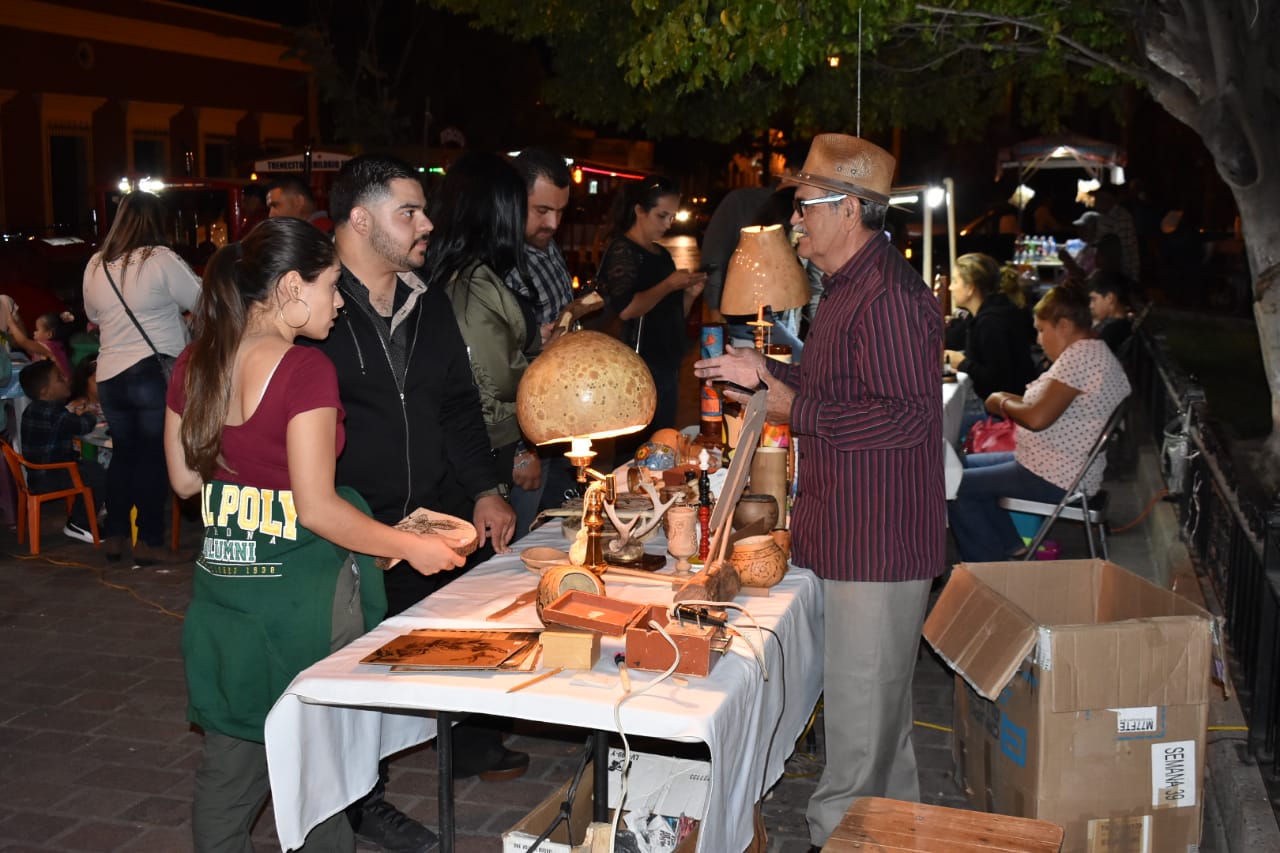 Jessy Martínez Sauceda, municipal tourism director acknowledged that this event is the sum of the efforts of various municipal administrations, but especially of the inhabitants themselves, highlighting the support of musicians, craftsmen, and merchants. 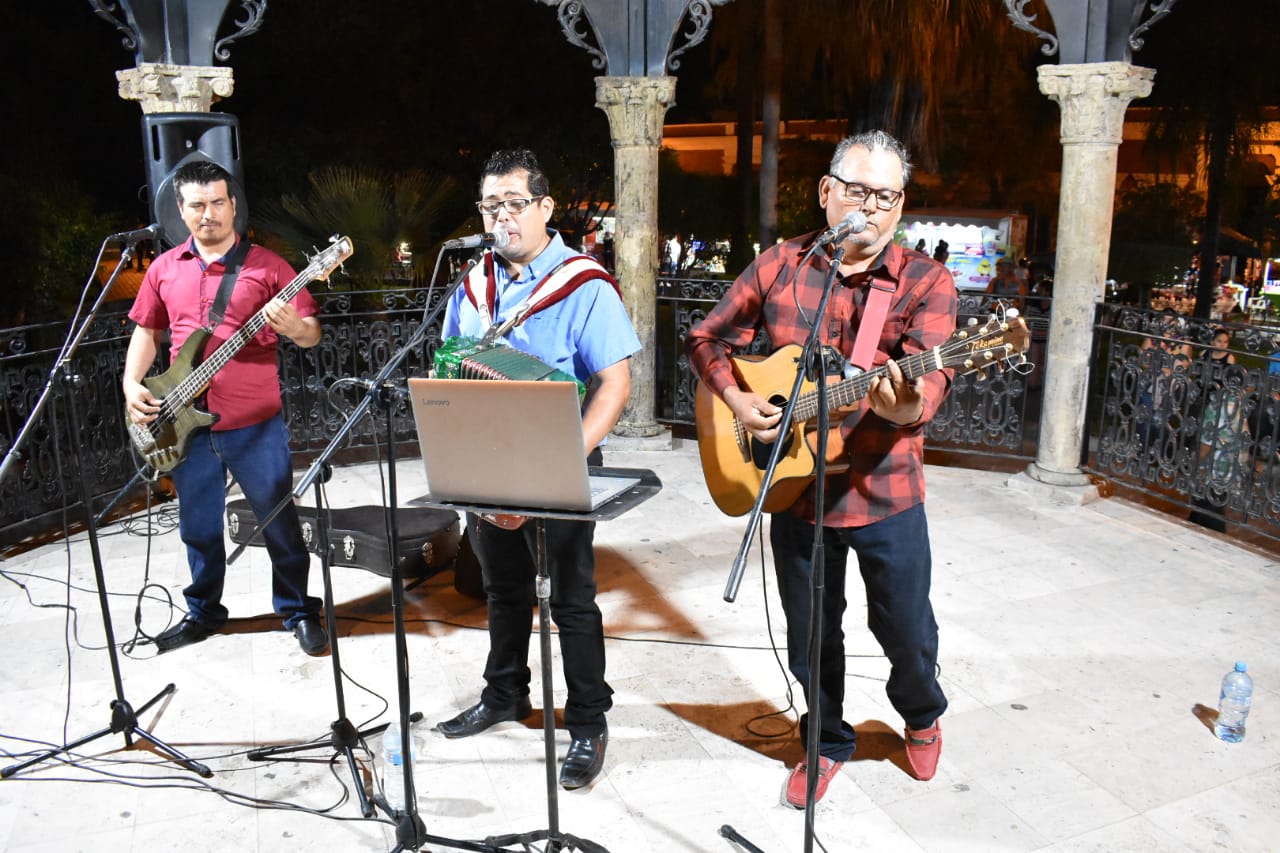 On the night of this Friday, November 23, said event showed off its great family atmosphere during the presentation of the northern group, “El Cholo and its people”, where as usual, every week live music is offered, turning the municipal square in an authentic popular celebration of the town to be surrounded by various Mexican appetizers and international cuisine to give a plus to the gastronomic offer and open the offer to the various visitors and tourists who come in search of a pleasant afternoon-night in the colonial square that evokes a unique experience that transfers sensations to the nostalgia of the past. 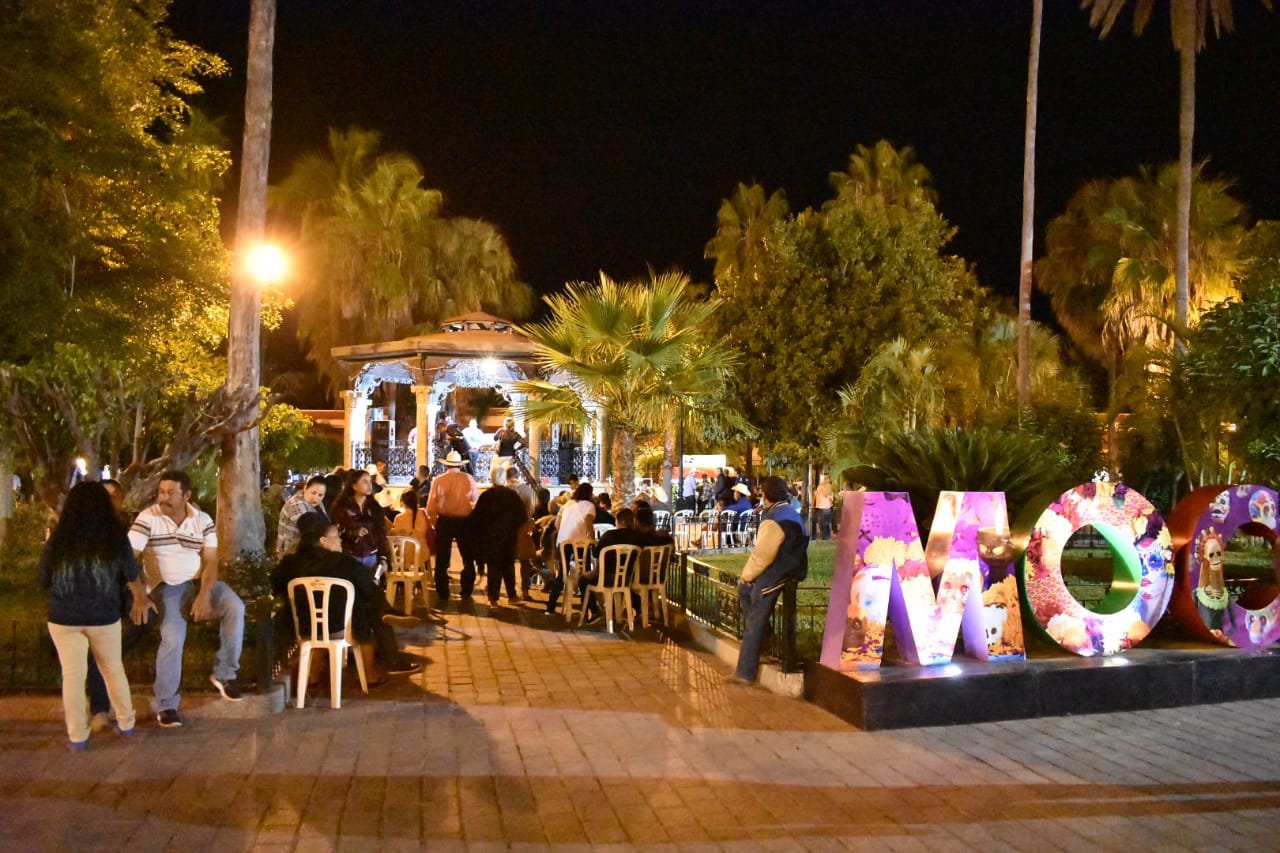 The municipal official explained that this type of experience is part of the success of the Friday Plaza program and indicated that for people simply eating, walking through the square and sitting down to listen or dance to the rhythm of live music is something that can be found in Mocorito every week, so the municipal government chaired by the mayor, Guillermo “Memo” Galindo is very committed to ensuring that it is constant and also analyzing some proposals to improve it. 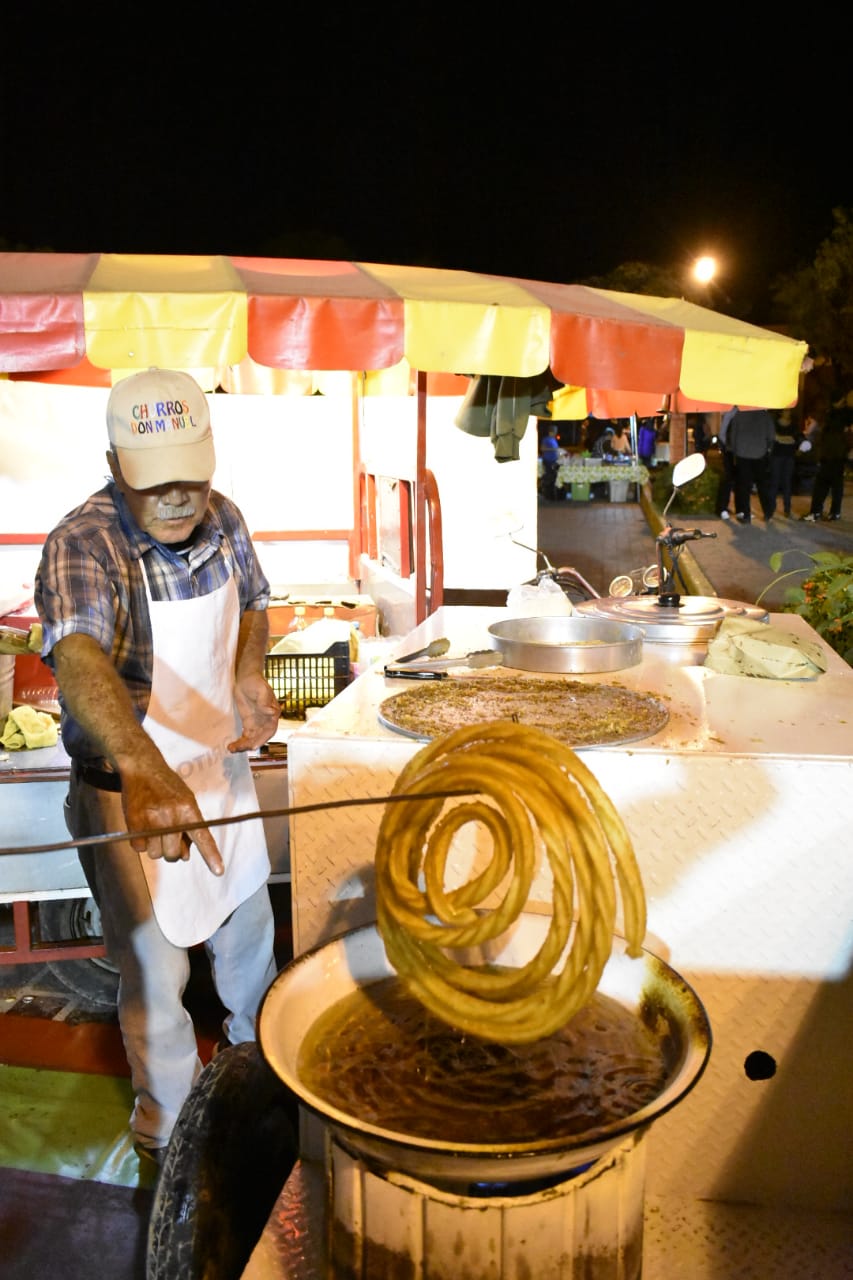 Regarding the commitment with the state authorities, he said he admired the great work being done by the Secretary of Tourism of Sinaloa, Oscar Pérez Barros, who acknowledged the great actions and efforts made in tourism promotion, adding that he hopes to hold a meeting soon he to precisely make proposals for improvement to the infrastructure of square and other tourism projects that will come to improve tourism in Mocorito.

Finally, he made clear the strength and consolidation of Plaza Friday, since last Friday, despite the completion of the Canaco Expo in the neighboring city of Guamúchil, it was not a pretext for it not to be held on Plaza Friday in Mocorito, but it was made and people went to the square to enjoy as every week, with a little fewer visitors but with considerable assistance despite the Expo Canaco Fair in Guamúchil.

He also stressed that the weeks in the middle of the fortnight do not represent serious affectations to the event since in those lapses the affluence of people is maintained so that the event takes place normally.

Two children have died of dengue fever in southern Sinaloa

Sonora municipalities with the highest risk of contagion by covid-19 in...