With the warning that the federation no longer defer the investment to dredge the navigation channel, or else the state government would increase its investment and seek local, regional, even international investors to make it, Quirino Ordaz Coppel noted that Mazatlan It is not a priority for the API (Integral Port Administration). During his work tour in Mazatlan, the governor of the state demanded that the federation resolve the investment of dredging the canal, work that will allow the arrival of large vessels to the port. He criticized that nothing else turn to see Manzanillo, Lázaro Cárdenas and Veracruz, but Mazatlan has been abandoned.

“Do not go over the matter or tell us flatly that you are not going to do anything and see what we can do to find that maybe the state can have more participation and we look for local, regional investors,, international for all that, “he said.

In September 2014, President Enrique Peña Nieto promised, without offering a commitment date, that 1 thousand 300 million pesos would be invested in the work that began on November 12, 2013.

To more than four years of that unfulfilled promise, the urgency for the API to resolve, has already reached the state government.

“We have not stopped managing, the problem is that we are not a priority for the API, if we were a priority that tender would have been done well, they have only postponed it, changed it and put it off, that is what has happened, really, I think that all citizens and us as authorities are really interested in not saying more, “he said.

Ordaz Coppel added that the location of Mazatlan is strategic for the northern economic corridor, so it is very important that they comply with the commitment to make the investments required to make the port attractive. 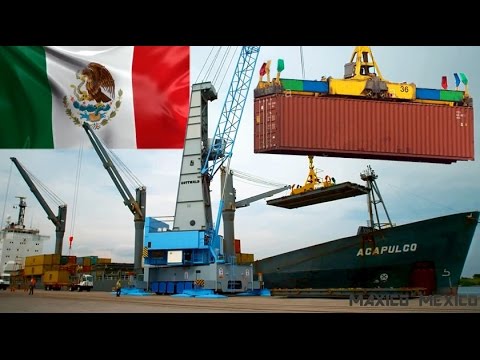 He insisted that it is the API that is in charge of resolving and stop making mistakes.

“You can not go wrong, keep changing things because everything must be supported by studies, facts, what we want are realities, how many years have passed and nothing has happened,” he said.

The port has already talked a lot, he added, the importance, the benefits, but it’s still the same, it’s the truth. 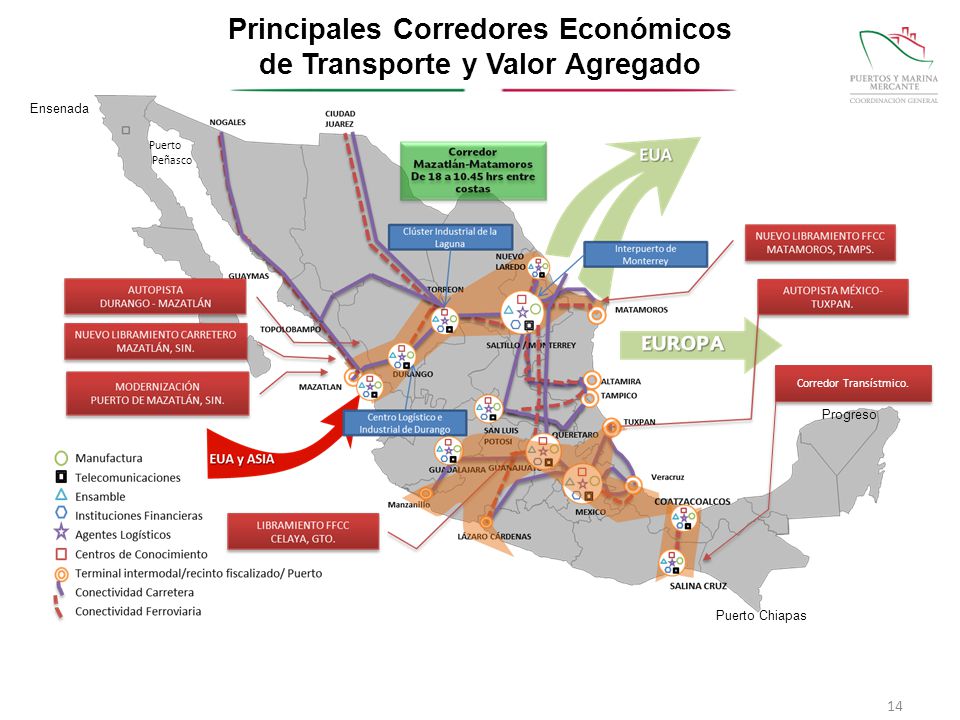 “Let’s not give it more laps, I like to be clear, transparent and do things as they are, because it is canceled again, it is postponed again, how much longer,” he reiterated.

The president said that he already raised to the new authorities the need to invest in dredging the canal, even the director of the API gave the signal, but nothing happened.

“They are responsible, hopefully, turn to Mazatlan to realize the priority this can represent. Nothing else turn to Manzanillo, Lázaro Cárdenas and Veracruz, but here they have abandoned us, “he lamented.