The commissions of the Senate reached the first consensus so that the extinction of dominion is applied to all acts of corruption, with the backing of all political forces, informed the president of the Commission of Constitutional Points, Eduardo Ramírez, who detailed that today will work together with the Anticorruption and Justice commissions to approve the opinion.

In an interview with the national newspaper Excelsior, Ramírez Aguilar said that it is a change to the constitutional article 22 so that the extinction of domain extends to crimes derived from corruption and is not only applicable to organized crime or crimes against the Health.

Although the constitutional reform that originated the National Anticorruption System two years ago includes the possibility of applying the domain extinction, there is no correlation in the constitutional mandate that creates the figure of extinction of domain, so it can not be applied. 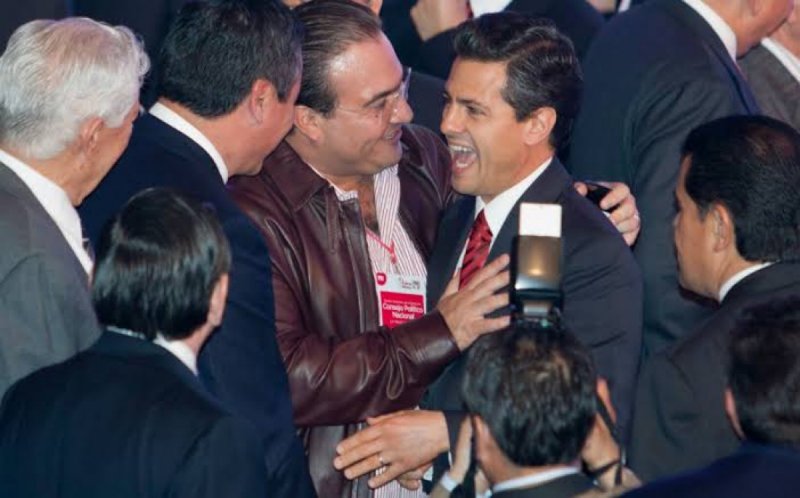 With this reform, the legislator explained, acts of corruption will have obvious consequences for those who commit them.

“There are many issues that we are working on and one of them is the fight against corruption, where all the parliamentary factions are completely in agreement and we at Morena do not want to take things out by  majority , because what is intended is to build topics that society is demanding, “he said.

He specified that, currently, the figure of extinction of domain, contained in Article 22 of the Constitution, only talks about the specific crimes of organized crime, kidnapping and makes a catalog of health damages and “we want to be done a new Law of Extinction of Domain, after the constitutional reform, that until now only mentions the crimes that are indicated in the constitutional text; then, it would lack an important figure, as corruption is, and in this way we seek that the confiscation of a corrupt’s property be immediate. “

Once the United commissions approve this constitutional reform by a simple majority, the full Senate will have to do it in two different sessions, since one is for the first reading and the second for its approval, which requires the vote of two thirds. ; That is why the consensus of at least two political forces foreign to Morena, PT, and PES, who are electoral and legislative allies, is important.

Approved in the plenary session, it will go to the Chamber of Deputies, from there to go to the state congresses, which are known as the Permanent Constituent Assembly and once it gets the votes of 17 state congresses it will be a reality.