There is one major difference between people who move abroad and those who don’t, according to a recent study.

Living abroad has plenty of incredible benefits including getting to travel to new places, meet new people, and try new things. But, perhaps the greatest benefit of all is the brand-new sense of self you’ll discover along the way.

And this isn’t us just waxing poetic about living overseas. There’s research to back it up.

According to a new study by Rice University in conjunction with Columbia University and the University of North Carolina, living abroad increases “self-concept clarity,” meaning those who choose to live in a new country tend to have a better sense of self than those who don’t. 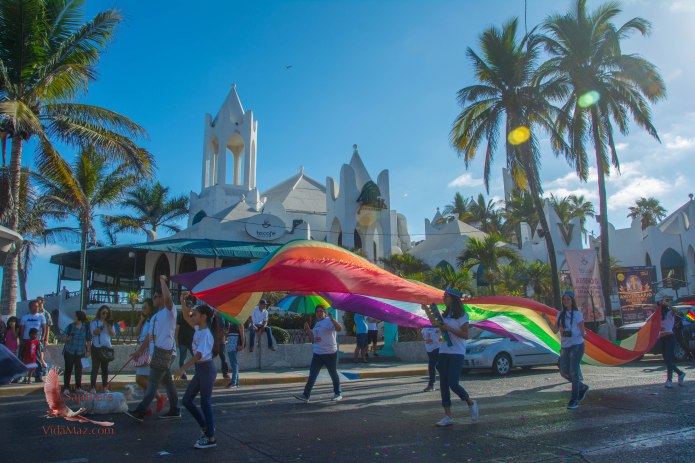 The scientists came to this conclusion after conducting a total of six separate studies that surveyed 1,874 participants in the United States and in international MBA programs. The surveys included participants who lived abroad and those who did not.

The team found that living aboard triggered “self-discerning reflections in which people grapple with the different cultural values and norms of their home and host cultures.” By reflecting on themselves and their new cultures they were about to discover which values and norms define who people are.

“In a world where living-abroad experiences are increasingly common and technological advances make cross-cultural travel and communication ever easier, it is critical that research keeps pace with these developments and seeks to understand how they affect people,” the authors wrote. “Our studies demonstrate that living abroad affects the fundamental structure of the self-concept by enhancing its clarity.”

The team even noted the German philosopher Hermann von Keyserling, who wrote in the epigraph to his 1919 book “The Travel Diary of a Philosopher” that “the shortest path to oneself leads around the world.”

According to the research team, living abroad not only provides people with a new sense of self, but can also bring greater life satisfaction and decreased stress, improved job performance and even “enhanced clarity about the types of careers that best match an individual’s strengths and values.”

So what are you waiting for? Make the leap and move somewhere new.

The time has come! Vaccination of minors begins in Sinaloa

If you still haven’t received a COVID vaccine, this weekend in Mazatlan is your chance