With the proliferation of establishments, both selling items and food, the Chamber of Commerce encourages them to be formal businesses.

Mazatlán, Sinaloa.- More and more import stores from China are observed in the commercial areas of Mazatlán.

Previously, food establishments stood out, one here and there, but for a few years Chinese businesses selling ” chacharitas “, backpacks, decoration items, and even makeup, began to proliferate, mainly in the Center of the city.

Roberto Lem González, president of Canaco Servytur Sinaloa Sur, considered that beyond the fact that this type of business is displacing local commerce, they are also contributing to the development and economic growth of the entity.

He pointed out that there is an opportunity for everyone to get ahead, the only thing that the chamber organization asks is that there be “equal floor for all” and that they comply with the requirements of the law, that is, that they be formal.

“That they be formal businesses or businesses, duly established, under all legal agreements, in this case that they are registered in the SAT, in the Treasury, that they are affiliated with Social Security, if they have employees, that they comply with all the formality requirements, “ he said. 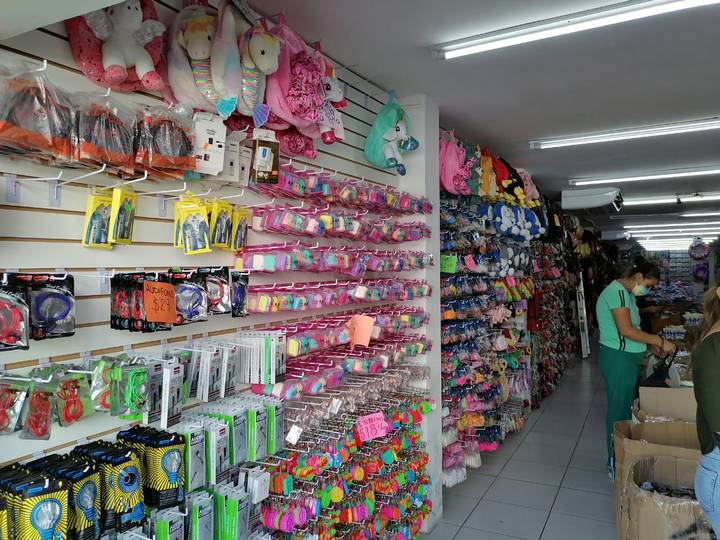 He specified that so far, apparently, the businesses are complying with the formality, there are even several members of the Canaco, mainly from the restaurant industry.

“We have detected a few that are businesses, properly restaurants, that were already established here, very organized, entrenched restaurants of families that have been living in the city for many years,” he added.

In the shopping area of ​​the Center alone, 12 Chinese stores were counted, both selling items and fast food; It is one of the areas where this type of business has proliferated the most.

Tourist from Michoacán is rescued from the sea in Mazatlan

Investors see Mazatlan as a destination of opportunities

Mazatlan MLC project presented to entrepreneurs from the Mexican Republic