The mayor estimates that in two months the construction will begin, he asks the inhabitants of El Quelite to wait a little longer.

He confirmed that it is a fact before it had not been possible to do it because there was no budget, because those who have worked in government know that these come out until the fourth month of the following or the year that begins.

” It had not been possible, the President of Mexico has already authorized it, the state governor has already managed it and it is a fact, and why did it take so long? Because it is going to be a bridge not like the one that was, but world-class, built “, he stated. 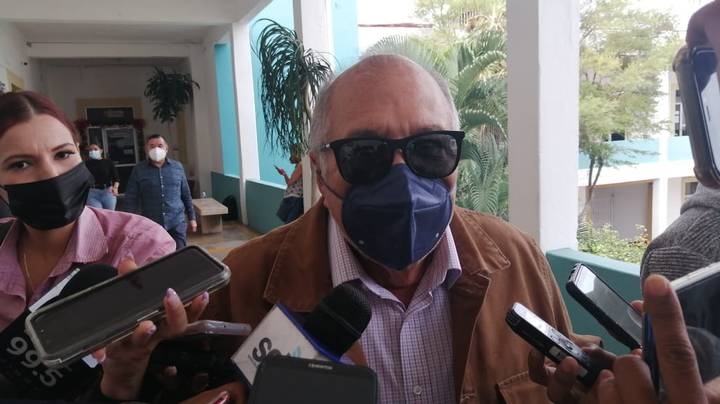 Mayor Benítez Torres reported that the tenders were about to start, which takes another two months.

He asked the residents of the demolished bridge, such as the union of El Quelite and Puente del Quelite, to wait a bit because it will be better for them.

” That they endure a little, it is a fact, the truth is that I have reports that during Holy Week and Easter, both in La Noria and El Quelite and other places in the rural area they have done wonderfully, despite the fact that there is a bridge, it is still annoying for those who live there, but the solution is coming,” said Chemist Benítez.

He added that the rains cannot be waited for, so construction must begin now, so he trusted that in about two months they are already starting the new bridge.

They find pre-Hispanic vestiges in Mazatlan