The director of the Institute of Culture announced that the activities include a parade of illuminated cars,

Mazatlán, Sinaloa.- From April 14 to 16, the second edition of the Mazatlán Fest will take place, confirmed José Ángel Tostado Quevedo, director of the Institute of Culture, Tourism and Art of Mazatlán.

He commented that they are already preparing for the events that will be part of Holy Week and although he did not reveal names, he announced that the main artist has already been hired.

He explained that this year the event will take place on Quirino Ordaz Avenue, to avoid traffic problems on the Malecón.

“Soon we will be giving you all the information, we already have the main artist hired, we just need to confirm that he will see in all the pavilions that are going to be installed on Quirino Ordaz avenue, before Bahía,” he said.

He announced that within the activities a small parade of illuminated cars is also contemplated.

Tostado Quevedo stressed that the important thing is that Mazatlan continues with activities throughout the year, obviously with strict biosecurity operations. 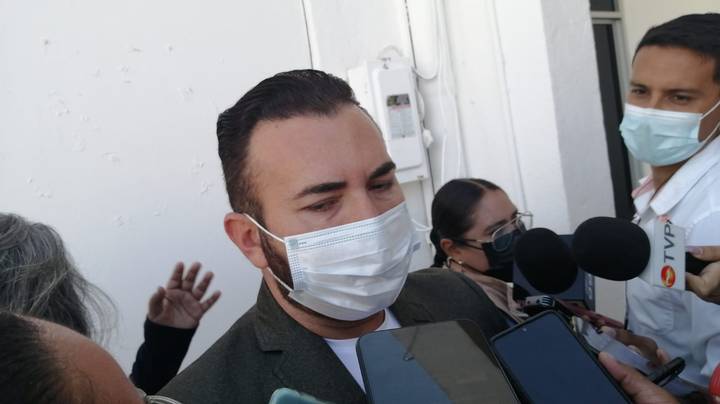 “We do not release those, safety and health is an important part in which we have to continue working to continue obtaining good results,” he said.

The director of Culture added that the Book Fair is also coming, to be held from March 29 to April 2 at Plazuela Machado, for which there are already five confirmed publishers and artists.

The interest of literature has been awakened and Mazatlan, as a cultural port. In the last edition there were more book buyers than onlookers.