According to the weather forecast, Wednesday would be when tropical storm “Pamela” reaches Sinaloa.

Mazatlán, Sinaloa.- Given the presence of tropical storm Pamela in the Mexican Pacific and its imminent impact on the coasts of Sinaloa, the arrival of the Carnival Panorama tourist cruise was canceled, reported the Mazatlán Integral Port Administration (API).

“The arrival of the Carnival Panorama cruise ship scheduled for October 13 has been canceled, ” the agency reported through its social networks. 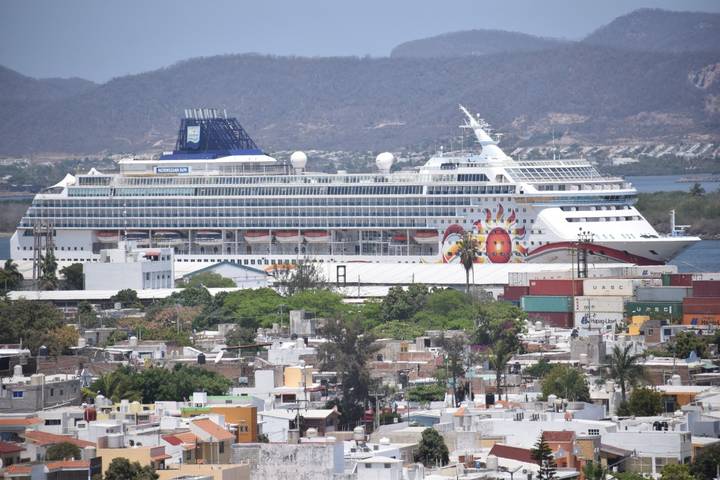 The API recommends following the corresponding security measures and activities in the event of this type of event.

According to meteorological forecasts, Wednesday morning would be when the phenomenon “Pamela” reaches Sinaloa as a category 2 or 3 hurricane, so they are already advised to close the port from this Tuesday.

For its part, the Aquatic Rescue Squad reported that due to the approach of “Pamela”, the waves have increased on the beaches of Mazatlán, so red flags were placed to restrict bathers in the beach areas of Avenida Del Mar y Deportes, Avenida Del Mar and Insurgentes, Playa Camarón and Playa Gaviotas, the latter in the Golden Zone.