After 2 weeks of shortages, the purification plants that supply the city with water have managed to produce 2,400 liters per second

Mazatlán, Sinaloa.- Today, Monday, the Los Horcones and Miravalles water treatment plants managed to produce 2,400 liters per second, enough to supply service to the entire city, after two weeks with supply problems in more than 50 neighborhoods.

Through a press release, the manager of Jumapam, Luis Gerardo Núñez Gutiérrez, reported that Mazatlán returns to normality in the supply of water, despite the fact that during the early morning of today there was a blackout that stopped the Repumping operation Juárez momentarily. 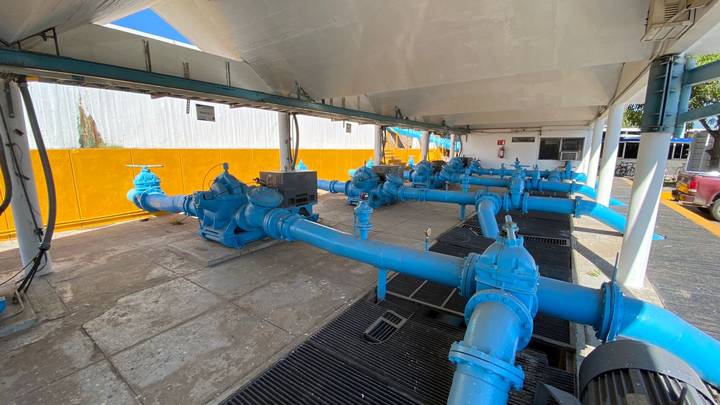 The storage tanks, it is assured, are already full and between the two water treatment plants, 2,400 liters per second are being produced as of today, enough to meet the population’s demand for water.

” No one should lack water, the distribution has already left the valves where they should be, the tanks are already full, we are progressing very well, and once again Mazatlán (supply) returns to normal ,” read in the official document. 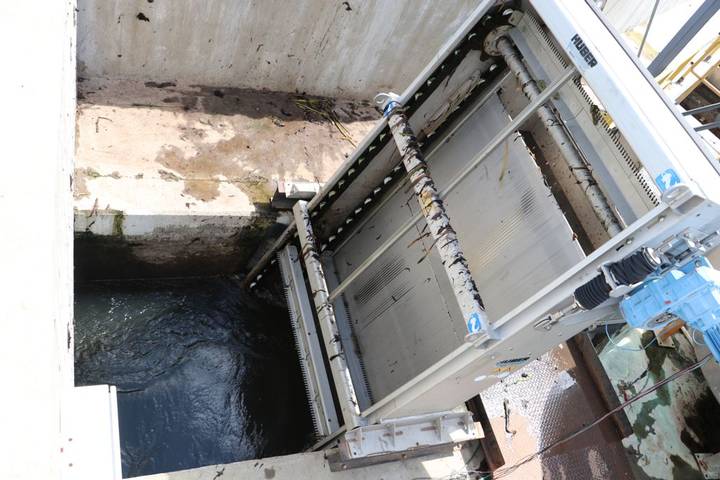 Regarding the blackouts registered, the Jumapam will ask the CFE to inform it about the origin of the same, to prevent it from happening again in the future, since the Rebombeo Juárez was not working for three hours, but thanks to the level of production of the plants by noon had already recovered the distribution in the Center of the city and the surrounding neighborhoods.