There are 46 confirmed cases and 338 probable cases in the year, according to Epidemiological Outlook 2021

Mazatlán, Sinaloa.- In the month of August in which the rains worsened, the confirmed dengue cases in Sinaloa increased by 31.4%, with 11 new ones, which add up to a total of 46 positive cases and 338 probable cases in the year.

The municipalities that top the list with the most cases are Culiacán with 11 confirmed, Mazatlán with 8, Badiraguato and Mocorito with 5, Salvador Alvarado with 4, and Escuinapa, with two.

According to the 2021 Dengue Panorama of the General Directorate of Epidemiology of the Ministry of Health, Sinaloa occupies 12th place in the general table of entities in the country with the highest incidence of cases.

The municipalities that remain on red alert due to their incidence per 100,000 inhabitants are Badiraguato and Mocorito, which accumulate 5 cases each, with rates from 9.63 to 10.16, respectively.

August is the month with the most reports of dengue cases in the year, accumulating 11 laboratory-confirmed patients with this disease and 54 probable patients who have not been corroborated, but who presented symptoms.

Statistics show that the months of January, February, March and May registered 6 confirmed cases, June 5, July 4 and April 2 reports.

The months with the most probable cases are January with 58 and August with 54, while June and July added 46 each, and February and March, 40 and 41 suspects. 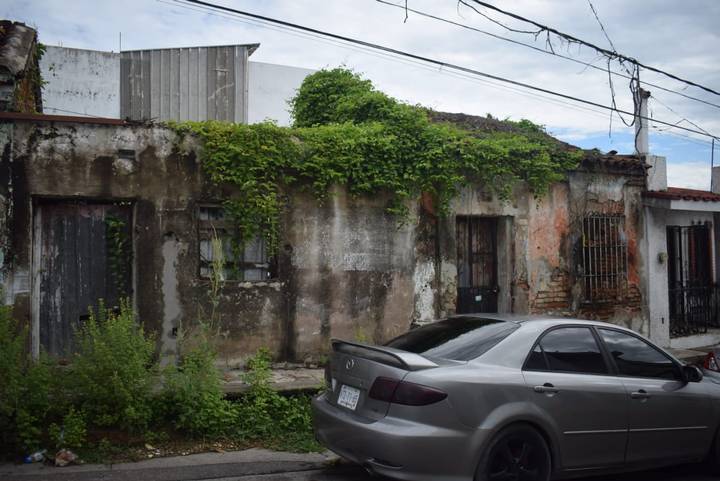 Vectors and Zoonosis personnel have carried out promotional work, larval control, application of larvicides, elimination of hatcheries and fumigation since before the rainy season, mainly attending the points with the most risks.

However, in the last month the figures increased from 4 to 11 confirmed cases, while the probable ones did so from 46 to 54, bringing the total to 46 cases and 338 suspects.