In the section of the highway from Cruz de Elota to Costa Rica, there are still several sections flooded

Sinaloa.- As a collateral effect of Hurricane “ Nora ” in Sinaloa, there are seven roads interrupted by damage and 12 affected by sinkholes, so drivers travel with caution at all points.

The Secretary of Works, Osvaldo López Angulo, indicated that they are waiting for the water levels to drop so that they can start working with the corresponding machinery. 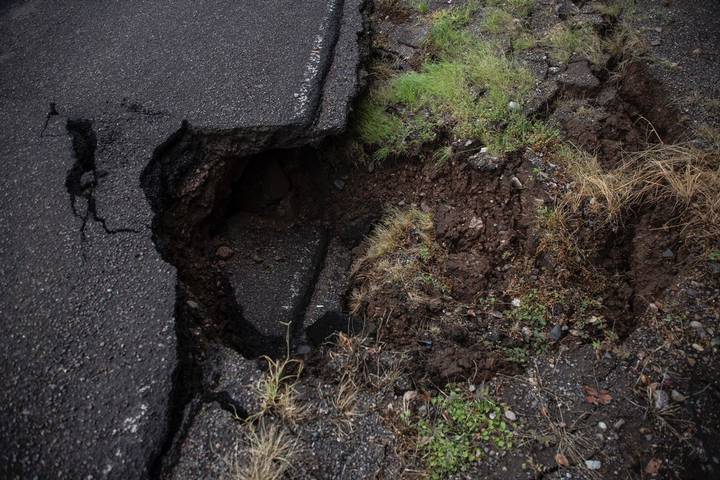 The interrupted points are, Carretera de Quila a Oso Viejo; highway from Oso Viejo to Mexico 15; El Melón highway through the San Lorenzo Valley; from Higueral to Eldorado, a short section due to the interruption of the river that overflowed in San Lorenzo.

For his part, the delegate of the Ministry of Communications and Transportation (SCT), Refugio Ávila, reported that the free highway from Culiacán to El Quelite has already been opened to traffic. 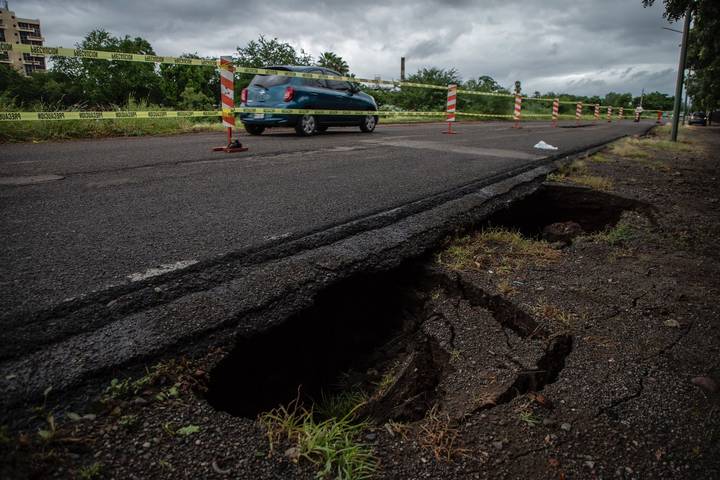 He mentioned that in the section from Mazatlán to the Cruz de Elota, the damage has already been analyzed and they are working to make way for one lane in each direction as soon as possible, which will allow traffic to be taken to the Cruz de Elota and connect it to the free on the state road. 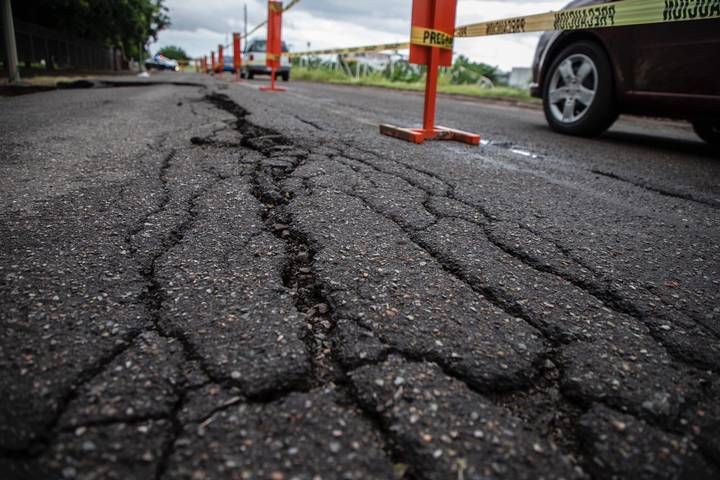 In the case of the section from Cruz de Elota to Costa Rica, there are still several sections flooded and a cut has been detected at kilometer 96, which could probably be passed to the other body with an available lane.

Not quite yet inaugurated Quelite Bridge collapses in Sinaloa (VIDEO)

2.6 million pesos stolen at gunpoint from a person when leaving a bank in Mazatlán, Sinaloa