For three months crime has hit the subdivision, both in homes and businesses

Mazatlán, Sinaloa .- Colonists from the San Fernando neighborhood came together to launch their own neighborhood alert and surveillance against the wave of robberies and assaults they are living through.

A neighbor, who requested anonymity, commented that previously this type of situation was very isolated, but for three months the environment in the settlement has become very difficult.

” There was a time when assaults were unleashed, both on suppliers and shops and even on homes, ” he said.

He added that they managed a meeting with the commander of the area, who began to send police elements to guard the streets. Things improved for a while, but apparently, the commander has changed and everything went back to the way it was before.

“I no longer know they see patrol rounds, we understood that there is only one patrol to travel from Arboledas to Chonita and it is not enough,” he added.

He also pointed out that the public lighting in the sector is deficient, the lights are constantly turned off and that is when the vandals take the opportunity to do their thing. 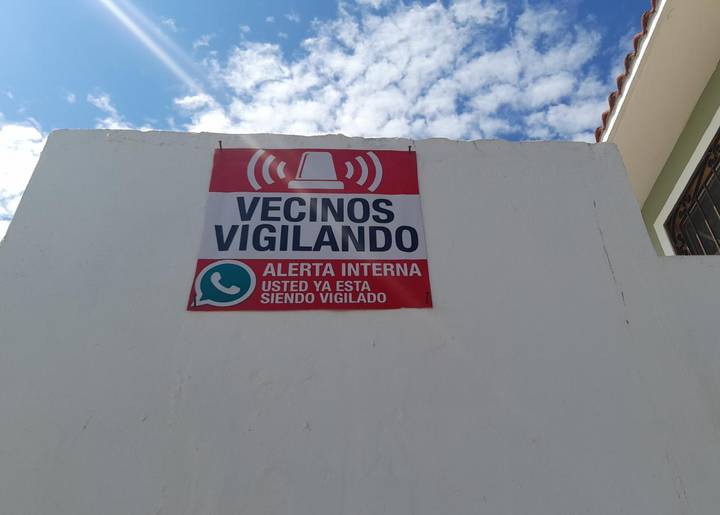 With the Neighborhood Alert, they have only two months and so far it has not been necessary to activate it.

” What we did was a neighborhood alarm, we heard or saw something, we activated the alarm and we all went out to face the criminals, although we would never want that to happen,” he added.